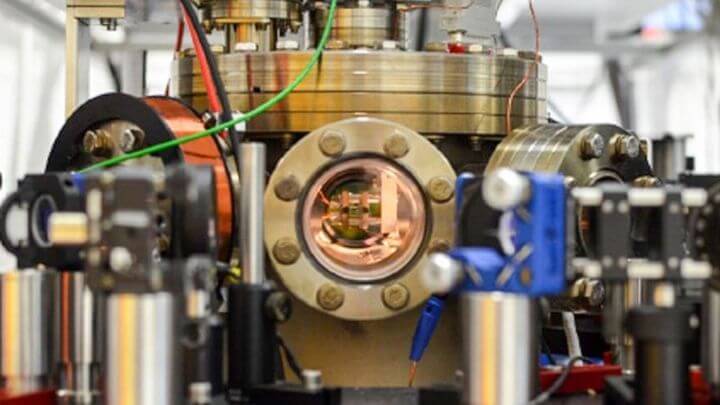 Thermal smallest engine today is among the most popular in the world. They rotate the turbine generators for thermal power stations, used in automobiles (the same internal combustion engine), missiles, planes. Typically, these are large, heavy structure. Although the miniaturization of their work constantly, scientists from Germany decided to bring the process to the point of absurdity. And they came to create smallest engine size of an atom. How it works the smallest engine from a single atom? German physicists invent the smallest engine in the world that consists of just one particle - … END_OF_DOCUMENT_TOKEN_TO_BE_REPLACED