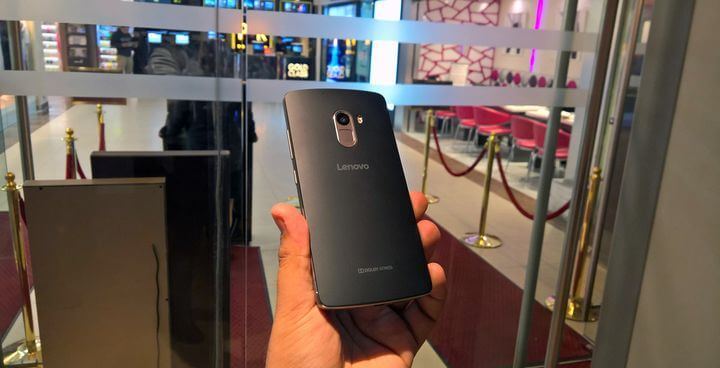 At the time, the price and performance Lenovo K4 Note specs were considered one of the most attractive 5.5-inch smartphone. It even now sells well, even though more than Xiaomi Redmi Note 2, which is slightly better filling. It is clear that after such success expectations for the next model is very high. But contrary to the hopes of many fans K4 Note disappointed, and all because of a shortage. Instead of the expected processor Helio X10, the novelty has received mediocre MT6753, which is even weaker than its predecessor MT6752. Among the main improvements is worth noting increased to 3 … END_OF_DOCUMENT_TOKEN_TO_BE_REPLACED