The clock is ticking, the days are melting, and we continue to advise on the selection of Christmas gifts. And today offer you five very good options. (To recall the order, this launched Device-boom.com section Top 5 Gifts for the New Year in which there are already several exhaustive materials on the subject.)

Compact, but very loud Bluetooth-column, able to distribute sound in all directions – 360 degrees. And thanks to the certified standard IPX7 waterproof housing patterns are not afraid of moisture and dust. Housing strong, so from bumps and drops the device is also protected. In general, quite a decent option for outdoor recreation is including winter.

Also, among the key benefits of UE ROLL is the rather capacious battery, provided by 9 hours of battery life, the ability to secure the garment, as well as an application for iOS and Android, allowing you to enable a column, and use it as an alarm clock?Top 5 Gifts for the New Year: Electronic reader ONYX BOOX i86ML Moby Dick

Model ONYX BOOX i86ML Moby Dick is equipped with an 8-inch infrared touch screen E Ink Pearl HD with a contrast of 12: 1 and a resolution of 1200 by 1600 pixels – more than many tablets. The display has a backlight function smoothly adjustable MOON Light, makes it comfortable to read in low light conditions. Screen protection provides cover supplied with the unit. In addition, the e-book reader is equipped with a Hall sensor and at the closing of “smart” cover the device automatically goes into sleep mode. 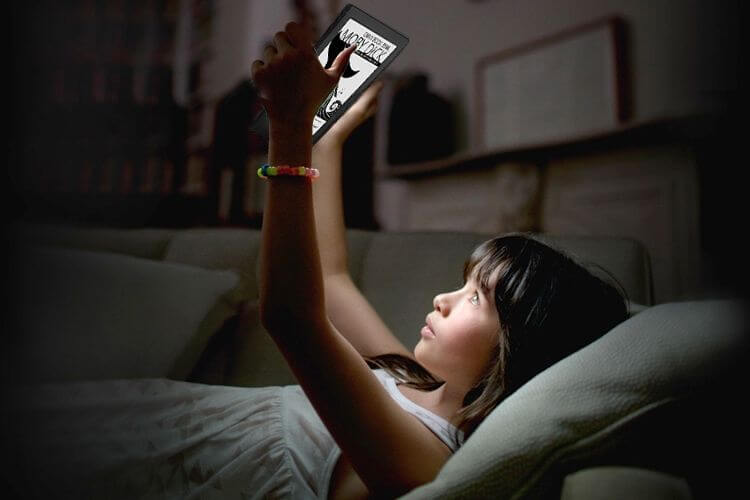 The model supports all popular text and image file formats. The device pre-installed English-Russian and Russian-English dictionaries ABBYY Lingo; to translate an unfamiliar word is enough to select it by tapping in the text, and the entry is displayed in a window. The e-book reader has 8 GB of flash memory with the ability to use memory cards up to 32 GB and the battery 1700 mAh allows up to a month to use the device without recharging.

Reader runs on OS Android 4.0, equipped with a built-in Wi-Fi-module and has a pre-installed Google Play, allowing users to install additional software directly from the app store. And thanks to the existing Bluetooth-module 4.0 standard, you can connect an external keyboard or other wireless devices.Top 5 Gifts for the New Year: Smartphone ZTE Blade X3

It is an inexpensive but very interesting smartphone. ZTE Blade X3 belongs to a class of devices with enhanced battery – it is equipped with a power supply capacity mAh 4000, which is about twice as powerful as typical smartphones with similar characteristics. In addition, the device can act as a Power Bank’s and charge other gadgets. 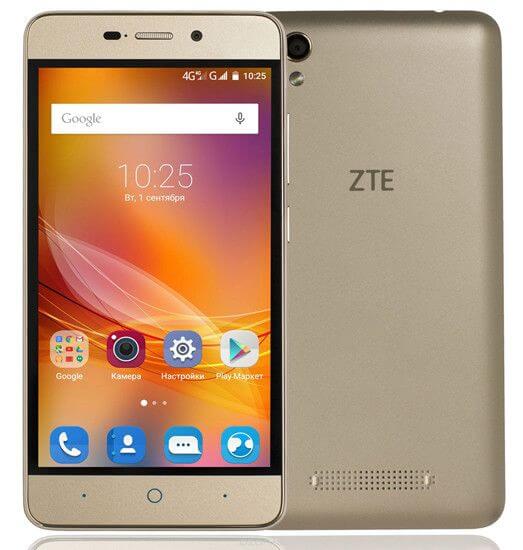 The model is equipped with a 5-inch IPS-screen with a resolution of 1280 x 720 pixels and runs on Android 5.1 Lollipop. Among other features of the ZTE Blade X3 is the support LTE, two slots for SIM-cards and the basic 8-megapixel camera. However, the front – 5-megapixel – is also worthy of mention: thanks to its high resolution it is suitable for the creation of self. And on this smartphone can play 3D-games: Resources 4-core processor that is enough.Top 5 Gifts for the New Year: Apple TV set-top box of the latest generation

I think that this is a very coveted gadget not only for fans of the devices Apple but also for all who prefer to spend their free time in front of the TV. And Apple TV – this is one of the most affordable “tickets” in the world of a technology company from Cupertino. 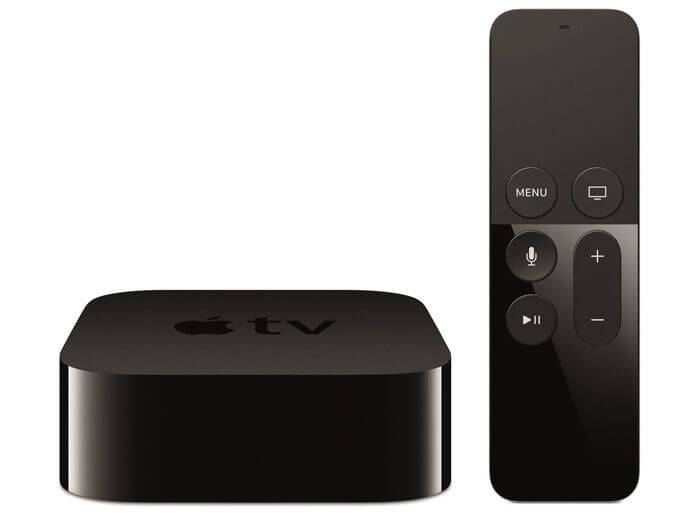 New Apple TV running on the operating system tvOS, based on iOS. This enables developers to create applications for iOS and games specifically for Apple TV and immediately publish them to the users in the new shop the App Store for Apple TV. The prefix is equipped with a processor Apple A8 – the same as the iPhone 6 and iPhone 6 Plus. Control now supports Siri, so the user can search for TV shows and movies from different sources simultaneously, using voice prompts.Top 5 Gifts for the New Year: Fitness Bracelet Sony SmartBand 2

“Smart” bracelet SmartBand 2 enclosed in a waterproof casing, monitors user activity and provides data on the fitness activity, general physical condition and the level of stress. Technically bracelet SmartBand very similar to the first generation, but is equipped with additional sensors – an accelerometer and heart rate monitor to track the pulse rate, and changes in heart rate, physical activity, stress and excitement throughout the day. 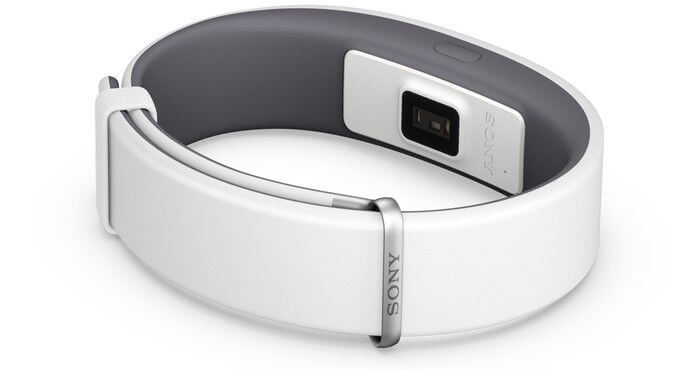 SmartBand 2 sensors automatically track walking, jogging, and other activities, recording heart rate for each of them. All information is collected in a corporate application Sony Lifelog, which helps to analyze the data and provides motivational tips based on these results. In addition, SmartBand 2 collects data on sleep by automatically capturing the moment of falling asleep, and provides intelligent alarm function with the vibration that will awaken at the optimum time, taking into account the phase of sleep. Complementing the picture option alerts you to incoming calls and messages by vibration and flashing lights.