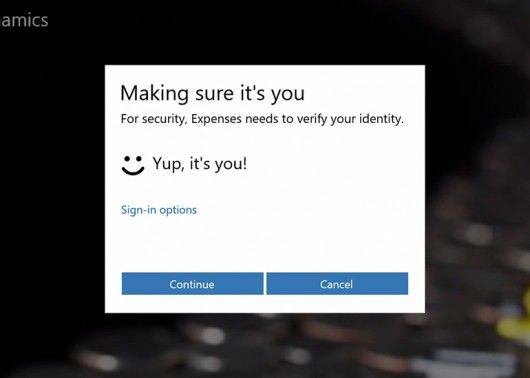 It seems that the days are numbered passwords. since Microsoft announced the release of Windows Hello, a new system of biometric authentication in Windows 10 (as long as that for the residents of the northern hemisphere of the planet). This means that you will soon be able to “run” your computer using fingerprint or after scanning his face, as it is already possible to do with some of today’s leading smartphones.
In addition to the software to perform these procedures for Microsoft announces the next version of Windows and the emergence of the necessary scanners and lenses that will go with the manufacturers of advanced hardware. And the fact that Windows 10 is planned to be used for “equipment” of mobile devices in the light of such prospects can talk about improving safety of these most portable devices.

“We are working to ensure that the device recognized his master, understand what you say … that is, we require design flexibility not only in functional terms, but also in the use of various devices, demand that they allow you to feel more confident when you go somewhere, “writes Joe Belfiore from Microsoft in his blog post announcing the news. 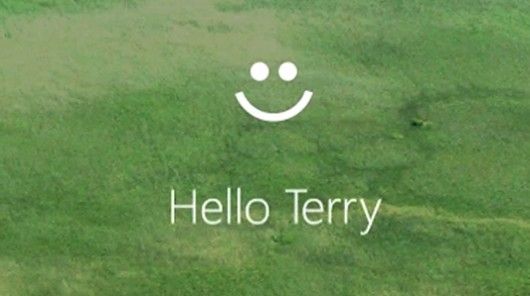 Redmond company promises that the system will be provided under the first category. Special infrared technology will be applied to install the camera, for example, to be able to identify the differences, show her a picture in front of it or actually living human person. The plans of developers to master such market segments as the areas of security, health care and other  applications requiring accurate identification.

This is, in general, is another nail in the coffin of the already long serving humanity password. And although in some places they can still be relatively reliable means of security, their days are numbered indeed, as cunning intruders passwords leaves no chance.