Today there are quite a bit cameras for the conduct of outward and internal video supervision. However quite often events which writing down is undesirable get in their lens, or all is written in succession, and, more energy is expended, thus on a transmitter far fewer useful information is placed. Butterfleye is a decision in the style of smart: Home Security Camera determines whether it is needed to write down one or another stage, what be going on in an apartment. The compact off-wire device is called substantially to promote quality of video supervision in an apartment or office.

Butterfleye is a decision in style of smart Home Security Camera

Home Security Camera works on the basis of built-in algorithms of ABR (Activity Based Recording), which carry out artificial perception and make decision about that, to write down the stage in the format of FULLHD or not. Reacting on motion, a device is activated. If the proprietor of the apartment, other family members or home zoons, appeared in a shot, thus the signs of danger absent in the stage, Butterfleye does not begin the record of the video. 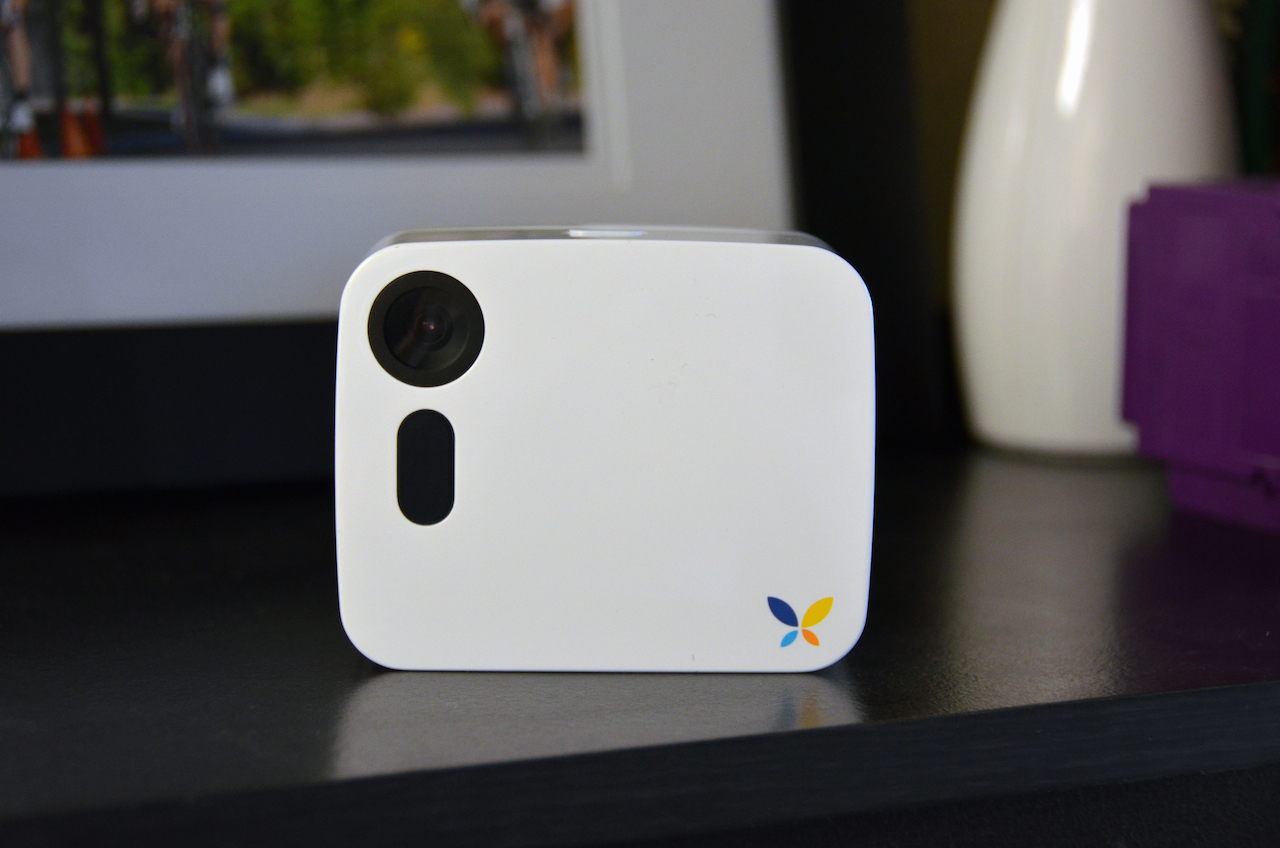 Takes into account gadget and sounds in an apartment. Analysing them, a Home Security Camera determines whether sounds are usual or the stage needs to be written down. Butterfleye also supports viewing of video real-time and hand management a survey. Report about beginning of record can set forth for an appendix for a smartphone.

Thus, Butterfleye is a Home Security Camera which provides the maintenance of confidentiality of the personal life of user (but videos technically can look over malefactors!) and minimizes the volume of the turned out material, facilitating the process of viewing. It is separately marked that by default video, created Butterfleye, is passed in cloudy service, where kept during 24 hours. A chamber will treat the investors of the portal of Indiegogo in 249 dollars; subscription for the increase of shelf-life video is also offered in a cloud. 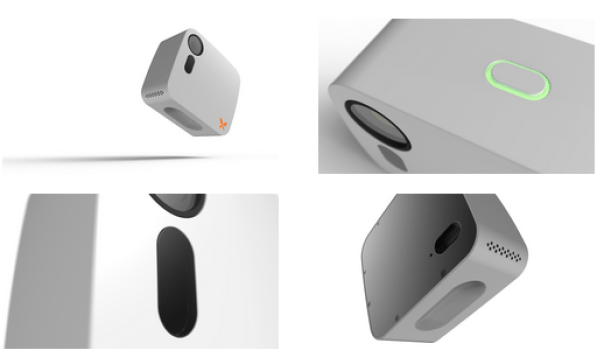