Passenger capsule for a new supersonic transport system Hyperloop can develop every – sure of the project’s creator Tesla and SpaceX Elon Muskcapsule .He announced an open competition to create the fastest and most reliable capsules Hyperloop. The system is a hybrid maglev train and a vacuum. It is expected that the capsule can be reached from San Francisco to Los Angeles in 35 minutes.

Hyperloop – pipe system for moving passengers capsules, which Musk first told in August 2013. Today, hybrid maglev train and a vacuum will improve to enable the achievement of the speed at 1130 kilometers per hour by eliminating the magnet and reduce air resistance. Hyperloop sealed tube and the pressure therein does not exceed thousandth of atmospheric pressure. Creating a system length of 400 miles (644 km) will cost 10 billion. US dollars. 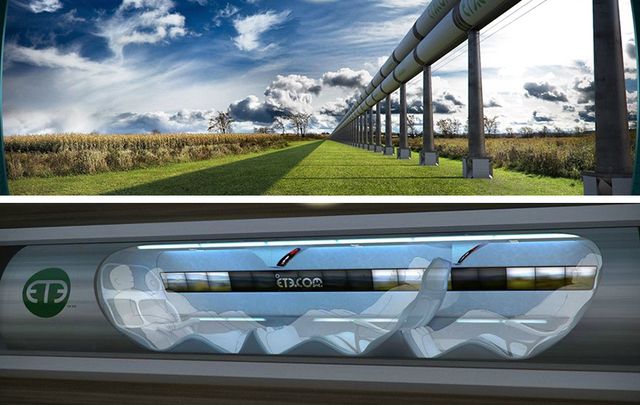 The SpaceX note that capsules Hyperloop race will be held on the highway test length of 1.5 km, which is specially built next to the company headquarters in California. The final competition is scheduled for June 2016; a key requirement of the project – an opportunity to demonstrate the maximum speed if the requirements of security.

Announcement of the company SpaceX competition – one more confirmation of interest Elon Musk project Hyperloop. Earlier, the creator of SpaceX and Tesla pointed out that the transport system of the future is important to him, but he is going to develop, and the development of a network of electric vehicles, as well as the improvement of the spacecraft, so Hyperloop «pays’ other professionals, ready to bring the project on paper to practical implementation. 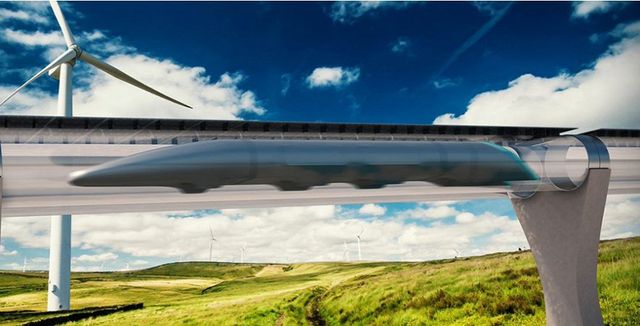 The organizers do not hide the fact that independent teams of engineers and students will have an advantage in the competition. Setting the same for all one: to construct a passenger capsule at half scale, and after the selection – present a real full-size prototypes, which will take a direct part in the race.

The exact conditions of the project SpaceX will publish in August 2015, and in January 2016 by representatives of SpaceX, Tesla and leading US universities the University of Texas A & M will select the most promising work. Tests on the track will be held without the participation of people.

You can also read Why Apple can succeed in the market of cars.