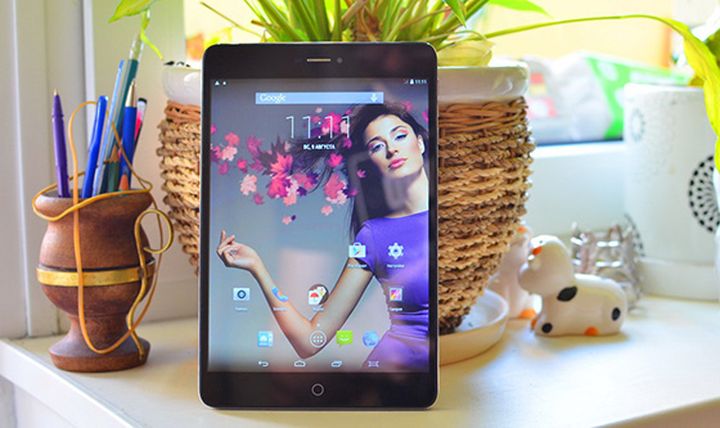 I already did a review of low-cost eight-inch cheap tablet bb-mobile called "Topol". That which is "designed in Russia, raised in China." The basic concept of the manufacturer ("Business Office") - a device with decent performance for indecent little money. And I must say that this concept works well at them - the cheap tablet was actually quite good, and only considering the price of 160$ - and do good. Today we will one cheap tablet of the company, which has received the proud name of Kalash LTE - probably because of the all-metal body. It is a seven-inch tablet, which has a full-featured … END_OF_DOCUMENT_TOKEN_TO_BE_REPLACED