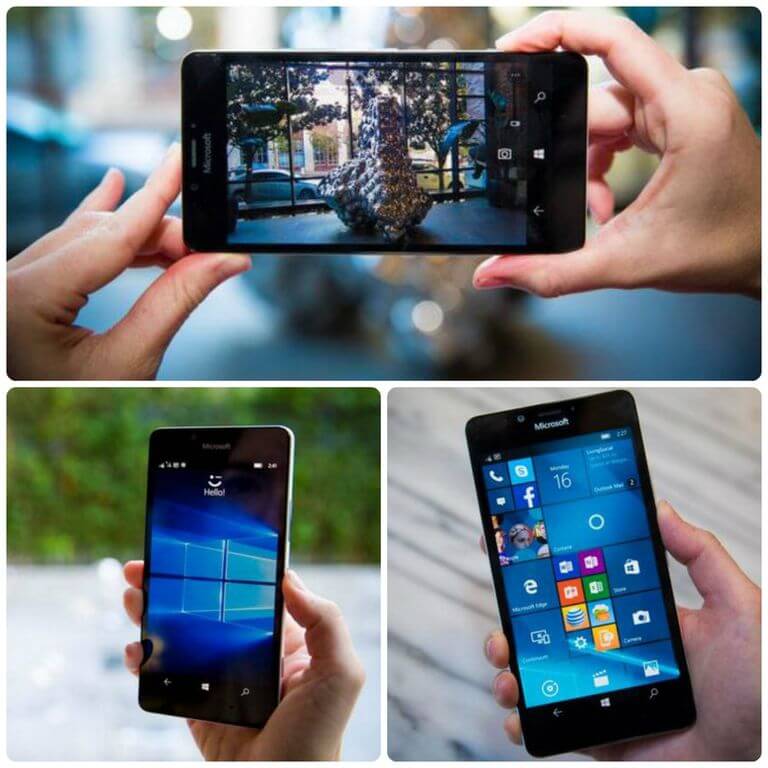 In 2010, Microsoft announced its first after Windows Mobile 6.5, the mobile operating system of Windows Phone 7 Series. Almost immediately the name shortened to Windows Phone 7 because it was too long. For this reason, alone it was possible to understand that there are contradictions within Microsoft about mobile products. While the company does encourage internal competition, and very often a team can not know what the other. Whatever it was, from that began the history of modern mobile operating systems, Microsoft. Another important phase of it going on right now, because, after fifteen … END_OF_DOCUMENT_TOKEN_TO_BE_REPLACED