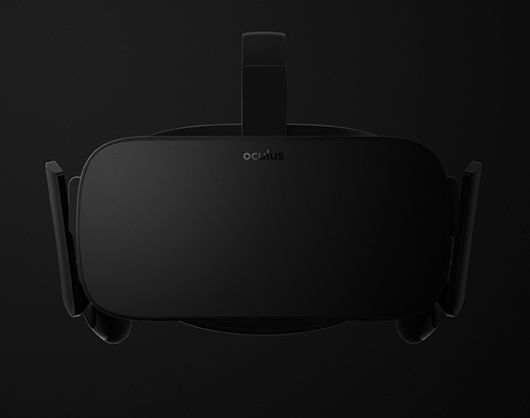 It is an ambitious company Oculus, working on virtual reality, after its acquisition by Facebook has become much faster to move from prototypes to actual devices. The rates are so high that in the first quarter of 2016, consumers can get their hands on head-mounted display Oculus Rift. … END_OF_DOCUMENT_TOKEN_TO_BE_REPLACED