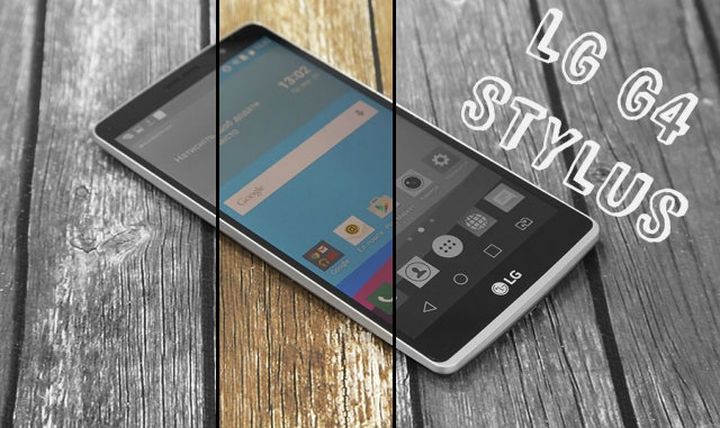 Traditionally, after the flagship company LG introduced variations on the theme - a mini-version and a maxi version. As usual, the possibility of devices are simplified, but still carry the main features of the best smartphones of the year (the company, of course). Review of the first, we have already written, now it is the turn of the second. Design: LG G4 Stylus LG G4 Stylus review similar to his original, sensational this year, just as in the case of the G4s, to the back of the plastic used to texture. Note that the color is well chosen - it's not a mouse gray plastic, which often … END_OF_DOCUMENT_TOKEN_TO_BE_REPLACED