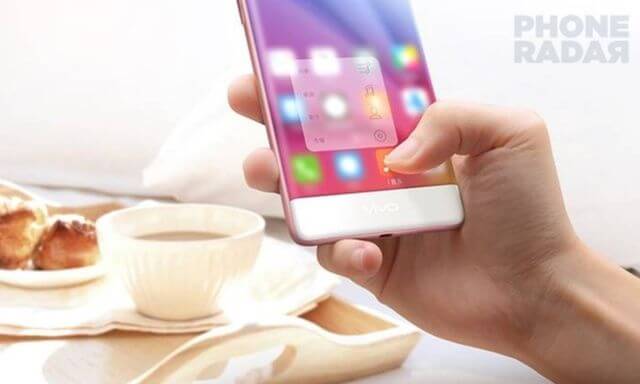 Another leak of information was the reason for the discussion of the new development company Vivo. In the Chinese social network Weibo (analogue of Twitter) "lit up" the image of the smartphone Vivo X6, which Force Touch fastest smartphone will be available in the near future. Despite the lack of official statements, many things become clear. The future owners of the device will be able to enjoy a 6-inch display and a beautiful metal case. The main features of the new Force Touch fastest smartphone The screen is unusual - in fact, frameless, which can significantly extend the diagonal … END_OF_DOCUMENT_TOKEN_TO_BE_REPLACED