Sometimes we notice that modern smartphones have one small problem – quiet sound. That is, we put it in a bag or pocket, call us, but we hear nothing. Today we are talking about the loudest smartphone 2016. And if not for a vibration, then we missed a lot of important calls. Fortunately, some manufacturers have decided to focus precisely on the volume of their model. There are not very many. Yet, here is a list of some of them.

British manufacturer that on everyone’s lips decided to release the loudest smartphone in the world. First of all, the device is designed for musicians and music lovers. Now it is called London. The device is created in the corporate style of the company. Here you will see a black body under the skin, where the front of the back sides of the recognizable logo is white. On all this background stands out beautifully golden button M. It is necessary to quickly launch a music application that also has a scroll wheel to adjust the volume. 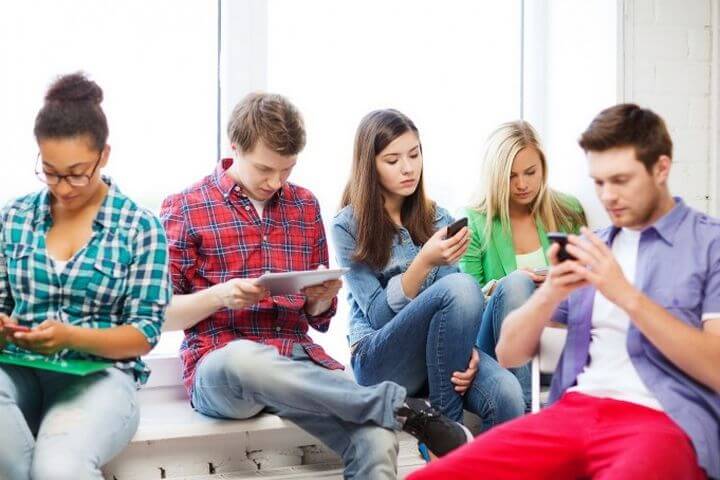 The device runs on Android 5.0.2 technical parameters here is quite average. The smartphone is built 4-core processor Snapdragon 410. The clock frequency of its 1.4 years. screen size is 4.7 inches. 1280 by 720 pixels. The amount of RAM is 2 GB, and flash memory of 16 GB. There are two cameras – front and back. They are 8 and resolution of 2 MP. Also, the internet and the phone supports Bluetooth. Battery capacity only 2500, but could do more. The set can still find branded headphones. The model weighs only 15 grams.

No one just cannot say for sure the sound characteristics of the device. The company only said that because of such a model can provide a high volume and clear bass. And they can be trusted. The two speakers at the London located on the front panel, and there are two headphone jacks. Besides all this, their device dual microphone for stereo recording. Then there is a hotel processor for high-quality playback of songs in the format FLAC.

The developers have also contributed to the platform Google several add-ins and global equalizer. And that is not all. In London, there are several applications that allow mixing and recording tracks. Also, the gadget can be converted into a DJ stand. Just a real find. The cost of the course is great. For phone have to pay hard-earned money of 580 dollars. While on the other hand, it is even less than in the iPhone.

When buying, few people pay attention to the speaker volume. And this figure is quite important. For example, if you are in a noisy place, the phone must also listen. So, the experts decided to conduct a study on the iPhone and see which one is the loudest playing. It turned out that the winner was the iPhone 6. Its sound level is 105 dB acoustic 4. He was even able to identify his brother’s large 6 Plus. It turned out only 105 acoustic decibels. But the rest of the apples in the experiment have shown they worthy.

Today, the market can find a lot of smartphones frankly quiet speaker. Apple gadgets are no exception. At the end of the experiment, even in the quietest iPhone, 4 volumes exceed 90 acoustic decibels. It is quite enough for a variety of situations. 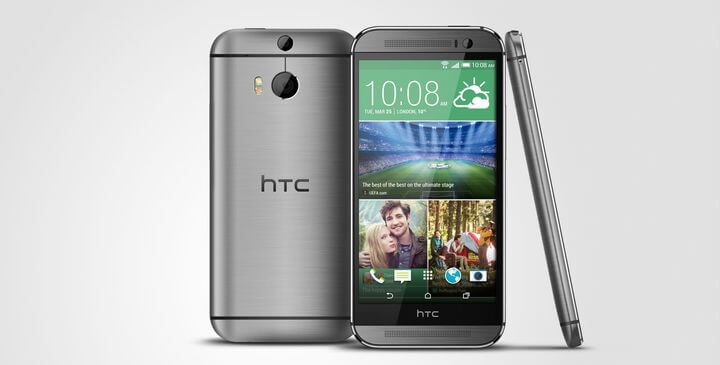 With the loudest phones, we understand. Now it remains small things. The ranking includes the phone of HTC. Its sound level is 75.2 dB. So that it can even be called the most silent on this list. But even here there are pluses. In the gadget has stereo speakers Boom Sound. Also, the sound of the highest quality speakers. In general, in such device best ratio of quality and volume. It usually happens that the speaker is loud, but the quality is generally good for nothing. 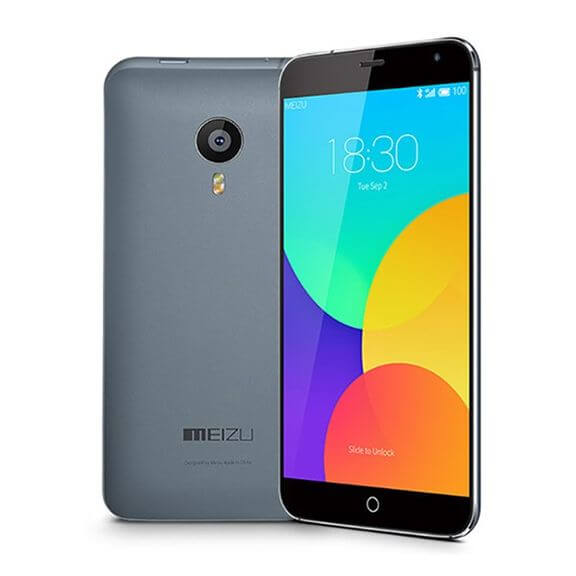 This device speaker yells at 80 decibels. Also not a winner. As for sound quality, it is far from perfect. There is nothing special, even if you are going to use the headset. But the volume of 80 decibels cannot but rejoices. Therefore, the gadget is also listed in the top of high-profile smartphones. 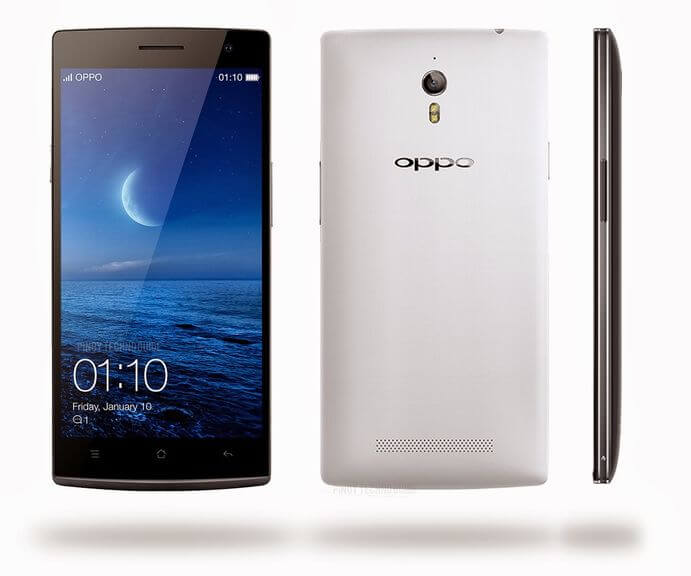 This model also comes in the quality of 80 decibels. Such a gadget the size of a fairly large. A screen and the speaker volume is well suited for watching movies. Only now, some experts say that the sound is not enough volume and depth. You can believe them on the floor and ask the creators of such oversight. 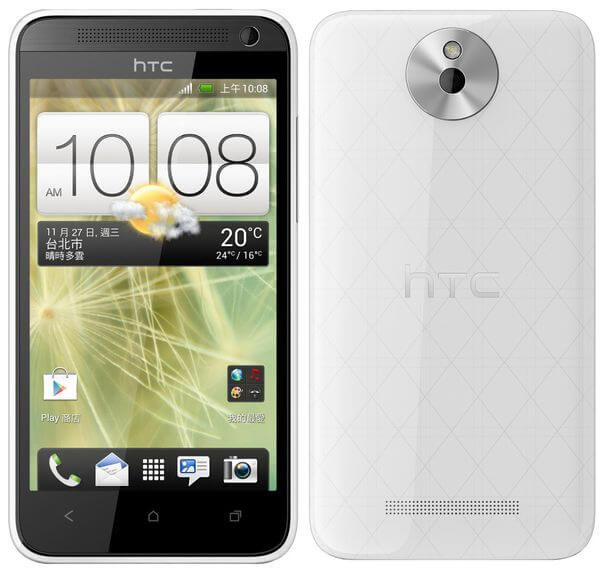 HTC has long since proved them in the market. They manage to get there in the most beautiful smartphone in the top most simple and so on. Now they were able to get to the list of high-profile devices. The sound level of 80 decibels. And, despite the fact that the phone made its debut in 2013, it remains popular. The gadget can easily boast of a loudspeaker. So if you need a new phone with these parameters, the Desire 501 can be an excellent choice.