Next will be the flagship Ulefone without frames, with a stylish design and is based on the new chip Mediatek Helio P10. The smartphone market will be released under the name Ulefone Future specs.

Novelty are really frameless and to have proof. Manufacturer demonstrated a working prototype of the video front. As it can be seen that the display is virtually no framework (of a millimeter cannot be considered) and in addition curved sides. In addition, the onscreen navigation buttons not touch.

Features of the Ulefone Future specs 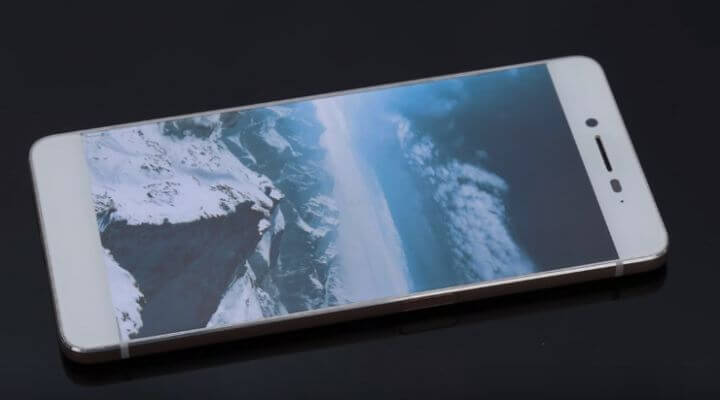 Among other features it is known that the body is metal, the amount of RAM is 4 GB, and the software presents a pure Android 6.0 and CyanogenMod. According to unconfirmed information, the camera can 20 megapixels by Sony IMX230.

Ulefone Future release date and price – are not specified.