These days amplifiers story about new Xiaomi top smartphone which all eagerly await. What you see below were reportedly rendered the first real images of the new top smartphone Xiaomi Mi 5.

A single technical characteristic we have already reported on several occasions, so we’ll just remind you that top smartphone Xiaomi Mi 5 have 5.2-inch QHD resolution of 1440 x 2560 pixels, although other sources say it will have a Full HD resolution of 1080 x 1920 points. Both ok, in our opinion, even the QHD unnecessary and will only increase the price. 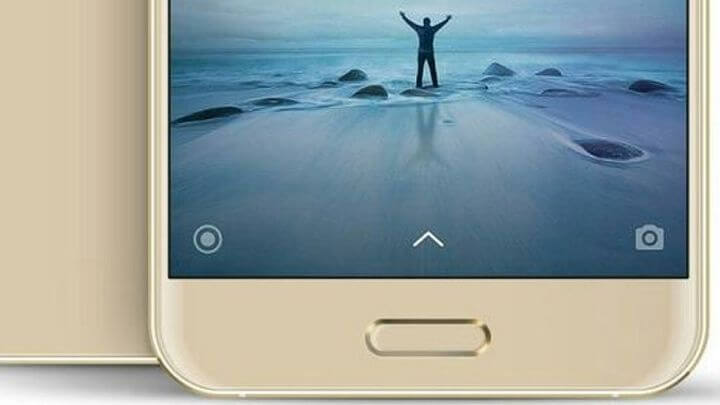 As for the processor, usually referred to the new 64-bit and 4-core Qualcomm Snapdragon 820 with Adreno 530 graphics. It is expected and 4 GB of RAM and 16GB or 64GB of internal memory. As you can tell by the pictures, the front of the Home key is displayed there will be a fingerprint reader.

We expect the strong camera – front selfie 8MP and 16MP rear while the battery should be 3030 mAh. Expected price will be 1,999 Chinese yuan, which is about $ 309. That’s not all, there is apparently stronger model … 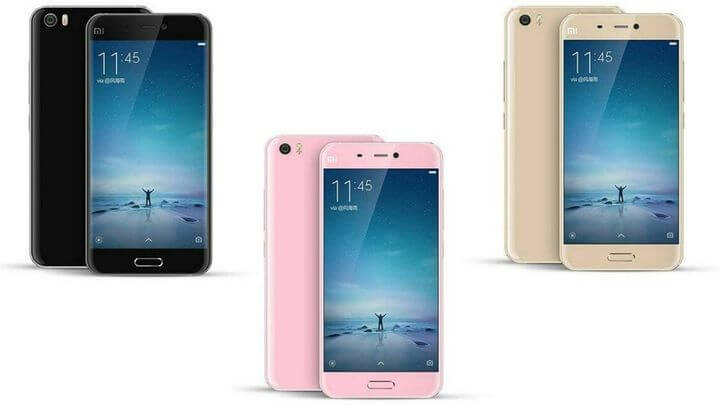 The first phone should be top smartphone Xiaomi Mi 5 Plus with a larger 5.5 or 5.7-inch screen, which will almost certainly have a QHD resolution of 1440 x 2560 pixels, and will work on the same Snapdragon 820 processor, with 4 GB of RAM and is 32 GB eMMC internal memory. Expected also the camera of 8 MP and 16 MP, as well as a fingerprint reader.

The price would have to be only slightly higher, around $ 387, which seems pretty cheap for a single flagship. And what do you think – will it be sold?