More and more producers listening to customers and builds a strong battery that can last two or more days of use. One of these is certainly the impressive smartphone Philips Xenium V377 battery with an impressive 5000 mAh.

By far the strongest feature of the new smartphone has certainly mentioned the battery of 5000 mAh, which will hold up to 29 hours in conversation, or up to 30 days on standby. What is interesting is a special button that is located on the side, which automatically switches the power save mode. Something we have already seen in the Lenovo smartphone.

If you want to know if it supports fast charging, the answer is yes – for just a few minutes of charging, the battery will last several hours. Very nice. 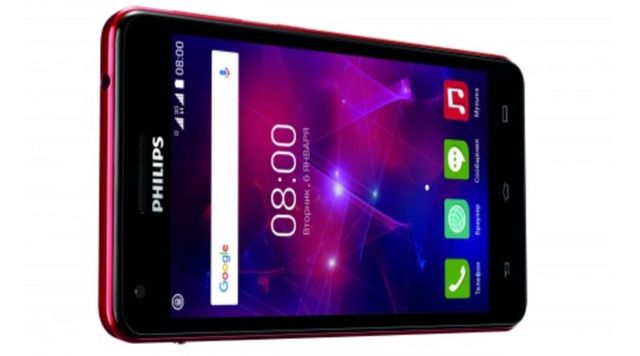 The impressive smartphone Philips Xenium V377 boasts a 5-inch IPS display with HD resolution of 1280 x 720 pixels. As the processor is selected 4-core MediaTek MT6580 processor at 1.3GHz, with Mali-400 MP graphics. Built and 1 GB of RAM and 8 GB of internal storage expandable via microSD card up to 32 GB. 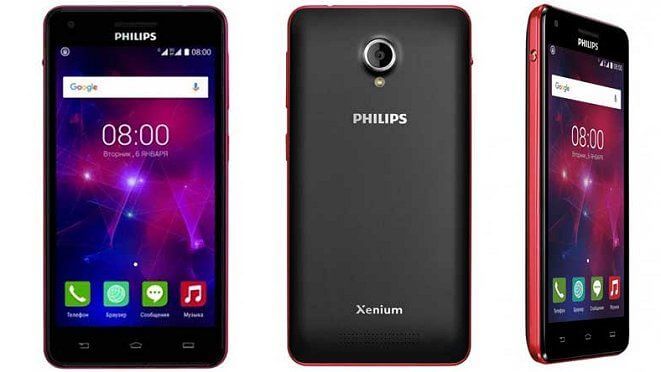 We find that the impressive smartphone Philips Xenium V377 sold on the American market at a great price of 118 euros, and is expected around Christmas. Will they show up in other markets to be seen …