Samsung Level Series products come to us for the first time, for example, we are already familiar with Bluetooth-headset Level U. Today we look at the flagship Samsung Level On Wireless Pro. According to the manufacturer, we are waiting for the sound of the studio level, active noise cancellation system is excellent, easy touch control and a good autonomy. This promise, many manufacturers of wireless headphones, but some promises often is sold only in the brochures, all you need to check. Actually, this we now turn. 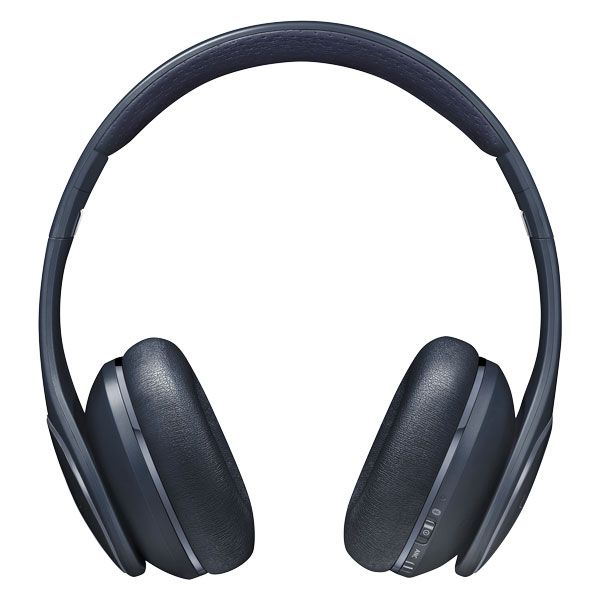 Exterior new items are identical to a classic Samsung Level On Wireless Pro, absolutely nothing has changed. The basis is taken the matte texture of the plastic from which all the elements except the metallic arc, the inside of the headband and ear cushions. These elements of the skin substitute. The model looks good but does not hold out the promise of premium, in our sample creaking bowl that is clearly audible even when listening to music.

First, as noted, wearing headphones Samsung Level On Wireless Pro – what are they comfortable! Ear cushions are very soft and very well sit without the slightest hint of discomfort. 236 grams of weight is almost not felt, thereby making it possible to listen to music for hours on the flight. 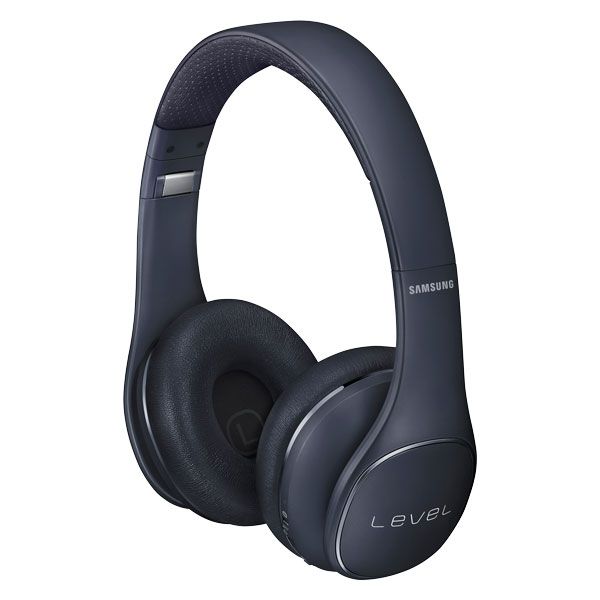 Foldable and adjustable bowl add ergonomic advantages. However, it is worth noting that the half weeks of active use of the arc has become less elastic, headphones do not become fit tightly.

I do not know whether the fit headphones for running, but in the gym with them quite comfortable, hinting at the possibility of falling from his head was not. I liked the location of the controls, you get used to in a matter of minutes.

Just as in the Samsung Level On Wireless Pro, device control occurs via sensor elements in the right cup. This we have seen in the Parrot Zik, they need to control the volume to hold your finger up and down, to switch tracks left and right. Here everything is arranged similarly, only to pause and take a call should be “top nut” on the bowl twice. There is a useful feature for the Street Talk-In, it activates microphones in addition to the music you hear everything going on around, to enable it to keep a finger in 1.5 seconds on the right cup. The latter is useful when you need to, for example, pay at the cash register, but there is no possibility to remove the headphones. No claims management, all the intuitive and user-friendly. 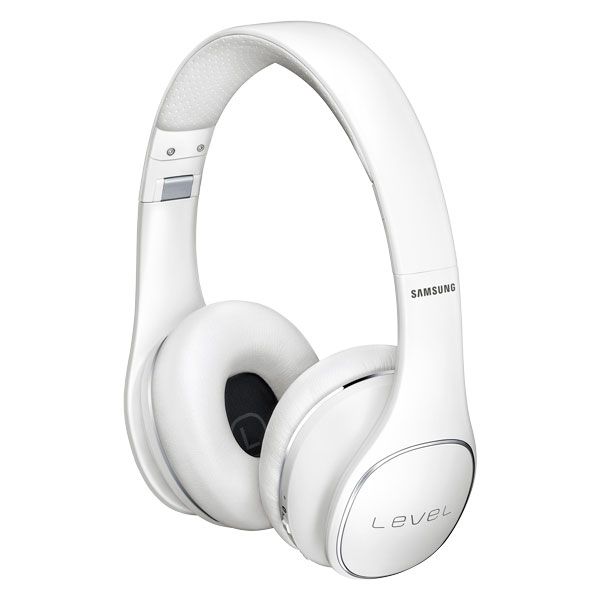 Additional settings available within the app for Android. You can adjust the equalizer, select presets, activate the Sound with Me to duplicate the music on the other Samsung Level On Wireless Pro, enable audio notification, and more. 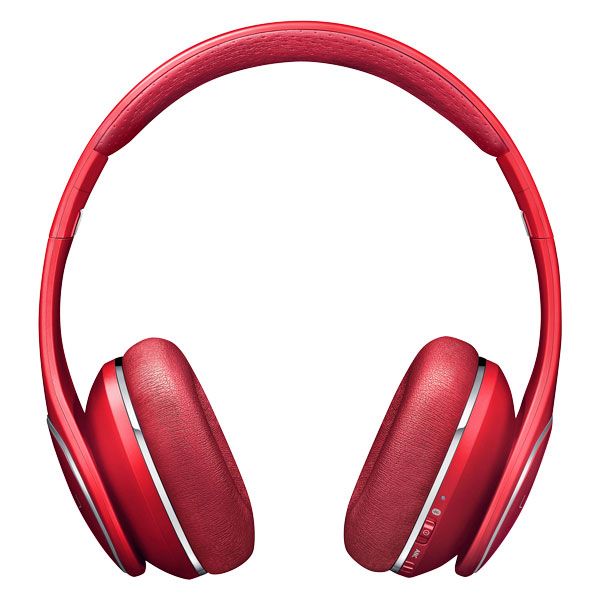 The official website proudly flaunts a statement that Samsung Level On Wireless Pro provides not just the sound of CD-quality, or even better – UHQ-quality format with support for 96 kHz / 24 bit. It sounds serious, but, in fact, the next marketing. The “native” sound smooth and detailed, there is a claim to the scene, but not critical, with high and mid-range all bad. Like headphones play well, but sometimes lacks some spark enthusiasm, dynamics glimpse of something. When connected by wire to the ASUS EONE MKII MUSES and direct comparison with an old Creative Aurvana Live!, the novelty from Samsung plays a less expressive felt gap in the detail, but Creative is only wired headphones without additional functionality. 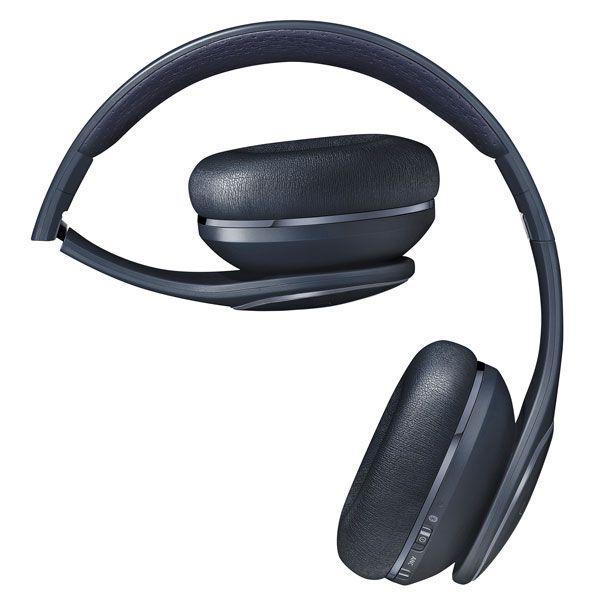 For outdoor use model fits perfectly. Active Noise though not such as in the recently monitored Parrot Zik 2.0 (like sound), but also at a high level. Subway, bus, market, sidewalk near the highway – it’s not a problem, the noise is suppressed enough so that you can enjoy your music. When connected through Bluetooth (to LG G4) have a sufficient stock for the majority of the volume, but not the maximum. The cost is not known yet, but I can assume that it will be higher than $ 300, which does not play into the hands of the device, because, in this class, there are many competitors. 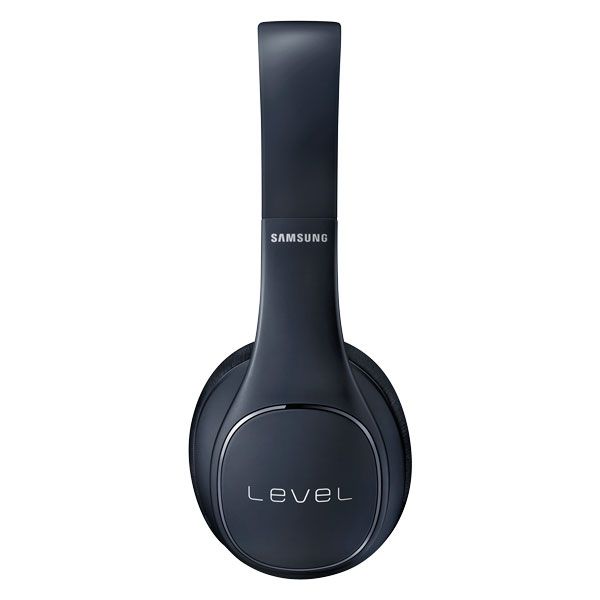 The microphone Samsung Level On Wireless Pro collects virtually all the noise around, and transmits voice, frankly, so-so. Talking in noisy environments succeeded only in raising the voice. 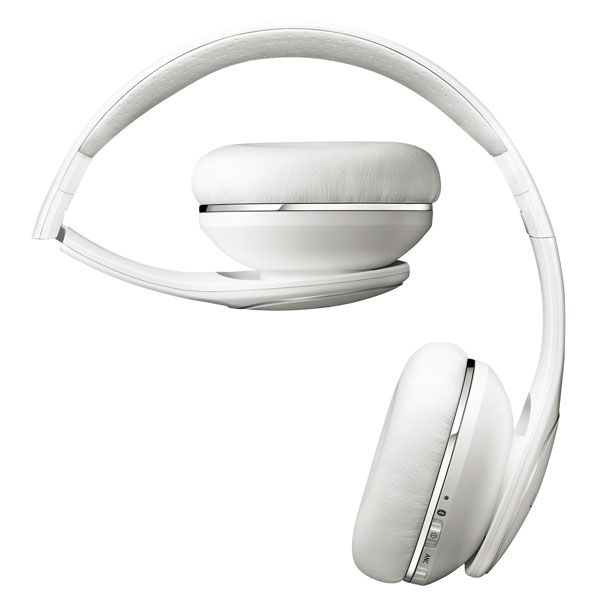 This is one of the most enduring Bluetooth-headset Samsung Level On Wireless Pro that I’ve tested – a week on a single charge with wireless listening about 2-3 h. A day with a volume of 70-80%. This is despite the fact that most of the time I listened to them with the included ANC (Noise Reduction). Built-in battery charging just over an hour. 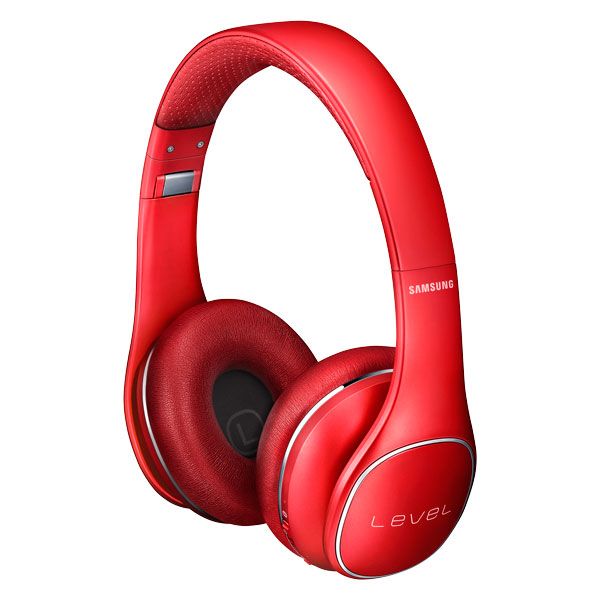