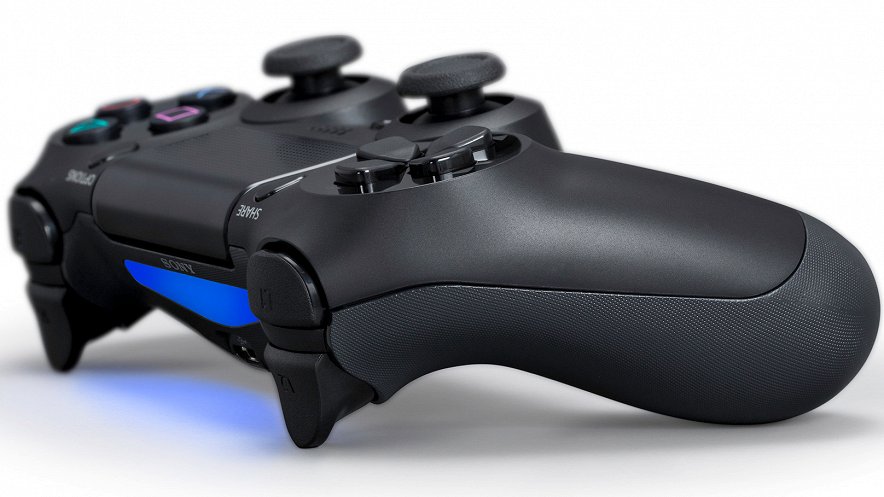 Japanese company Sony has recently promised to “show all” on March 2 in the framework of the exhibition MWC 2015. Despite the lack of direct applications are most likely we will present a tablet Sony Xperia Z4 Tablet, as evidenced by the recent leak. Now Sony has revealed another teaser and presented an indirect allusion to the fact that the gadget will get branded accessories.

The new official teaser hints that a gadget that will be announced will receive support game controllers from game console PlayStation 4. Not completely clear whether the support is limited only by the manipulator or the company wants to present an opportunity to broadcast games on your gadgets. Although the focus may be made solely on the corporate services PlayStation Now (right now there is available more than 200 games released for the PlayStation 3).

However, the tablet may acquire, and other accessories that will emphasize not only the gaming capabilities of the gadget, and its productivity. Sony Mobile is holding a contest in the official group of social networking, where the main prize is a “mysterious package exclusive prize. “Message text is accompanied by the desire to “give an idea of our latest innovations and to welcome the newest member of the family Xperia”.

It would seem that nothing unusual – a common practice to attract new subscribers and increase customer loyalty. However, the text is accompanied by a picture where you can see the keyboard connected to the tablet. Are most likely, the new company will receive a gadget accessory. It acquires a special significance in view of rumors about the preparation of the tablet Sony with a diagonal of 12 inches, although the accessory will be appropriate for the “classic” 10.1-inch screen tablet.

As we have previously learned some details about the gadget – it is a “stunning 2K-display” and “the latest super fast processor.” And if the screen resolution is likely to be 2560h1440 pixels (while maintaining the aspect ratio 16: 9), the processor is not called. In addition, the work referred to the battery, which would please the efficiency of their work, as well as light weight gadget, although exact figures are not named.