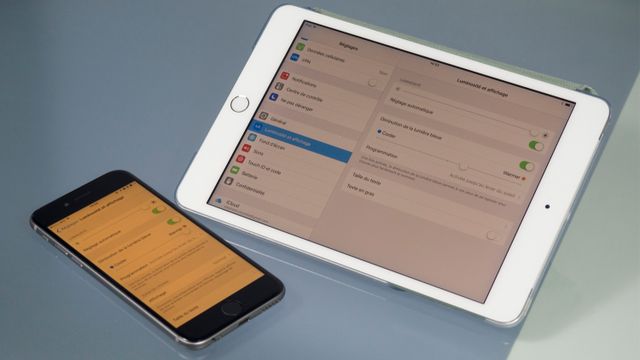 Not long ago, Apple introduced update iOS 9.3, which can install developers and those who have the special profile. A key feature of upgrade was function Night Shift. What is it? As is known, smartphone screens emit blue light, which has a negative impact on human health in the sense that it does not allow him to sleep and harm the retina. Human brain perceives blue screen light as day, it interferes the body to enter a sleep state as blocking the production of hormone melatonin. This leads to the fact that the person that use smartphone before bedtime feels cheerfully and unable to fall … END_OF_DOCUMENT_TOKEN_TO_BE_REPLACED