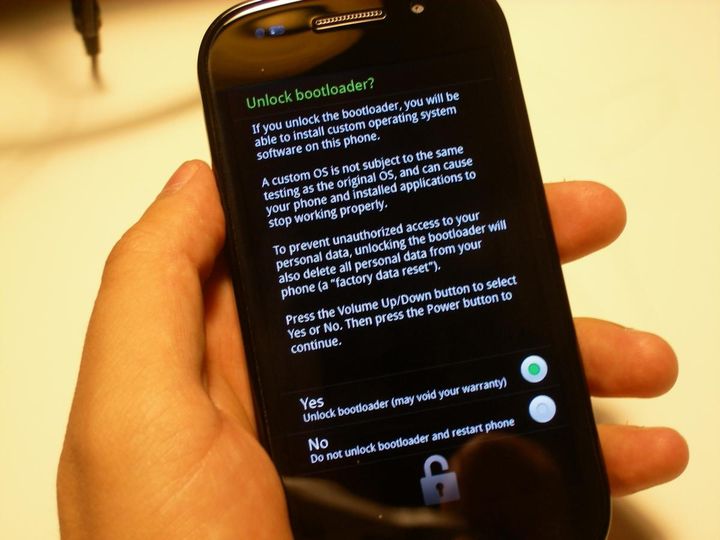 Each Android device has a specific hardware, so there is no common way to unlock bootloader. You should use different methods for every phone model.

Attention: modifying the original software of smartphone may put your device at risk and void the warranty. Any modification that you make to the software of your smartphone is under your total responsibility. When unlocking bootloader the device will return to its factory values. I recommend you to make a back up before proceeding.

Unlock bootloader on Nexus or Pixel 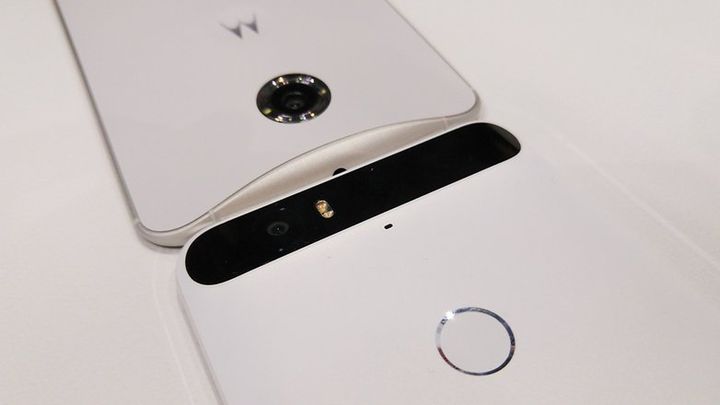 Nexus phones come with locked bootloader by default. But, as you may know, Nexus is a Google project so it is not very difficult to unlock bootloader. Most developers unlock the bootloader from the computer with a simple command line using ADB and Fastboot through the console with ‘fastboot oem unlock’.

There is an application BootUnlocker for Nexus Devices to unlock bootloader on Nexus 5, Nexus 4, Nexus 7 and Nexus 10. 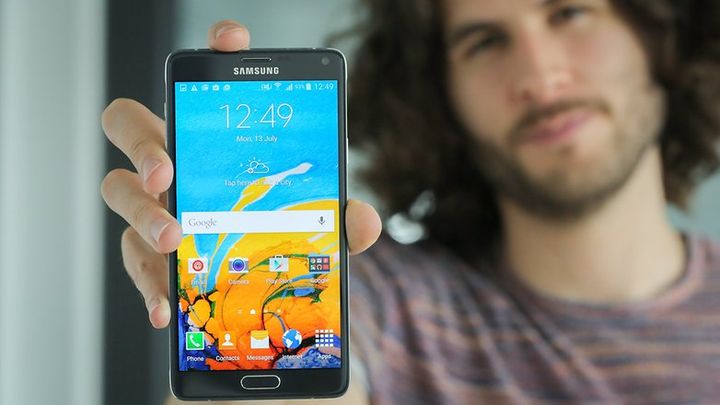 Most Samsung devices already have unlocked Bootloader. If you want to install a recovery mode or custom ROM you can use Odin program directly. However there are always exceptions, like some of the devices flagged by operators. If your Samsung smartphone has locked Bootloader you will have to unblock it through ADB.

Note: There is also an application to unlock Samsung devices pre-2012 called EZ-Unlock, although we do not recommend to use due to the numerous users who have reported problems on their devices after using that application. 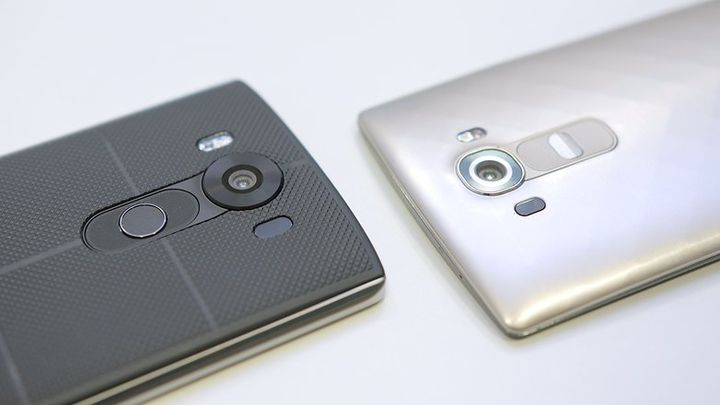 LG takes completely opposite side of Samsung. LG smartphones have locked Bootloader. If you want to install any custom software you must skip the protection. Moreover, you lose the warranty, and every each device has a different method to unlock the Bootloader.

LG published an official method to unlock bootloader. You can find it on official LG developers page. 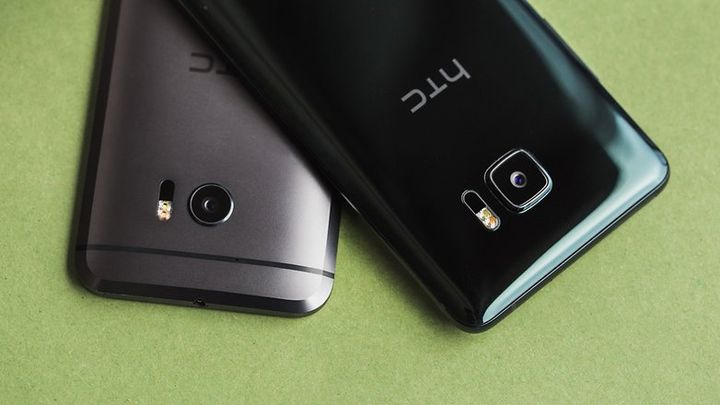 Since September 2011 HTC offers free unlock code for those users who request it. To do this you must follow these steps:

Also you can use a tool developed by Kingosoft Technology Ltd. that makes our work to unlock bootloader on HTC much easier. 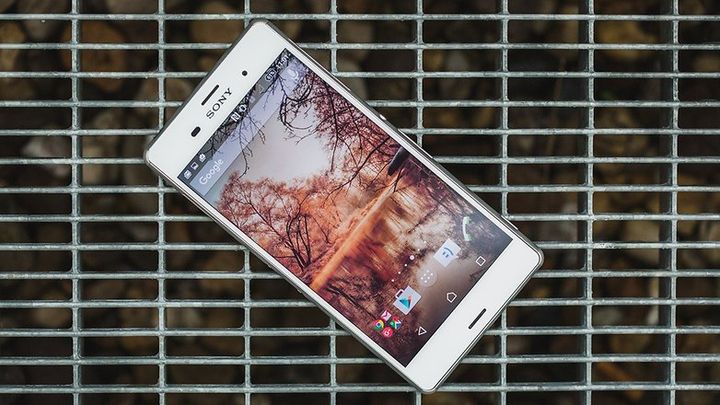 You can also use a tool to easily unlock Bootloader with a single click on Sony devices. It is also developed by Kingosoft Technology Ltd. You just have to enable USB debugging on smartphone, connect it to computer connect and unlock. 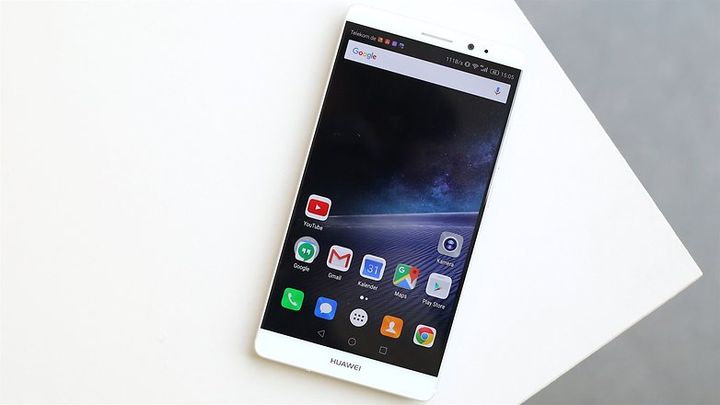 The application Huawei Bootloader Unlocker allows to unlock bootloader on some Huawei devices. You can find your model in description of application. You are not able to find the app in Google Play since it was removed from the official market but you can find it in other repositories. 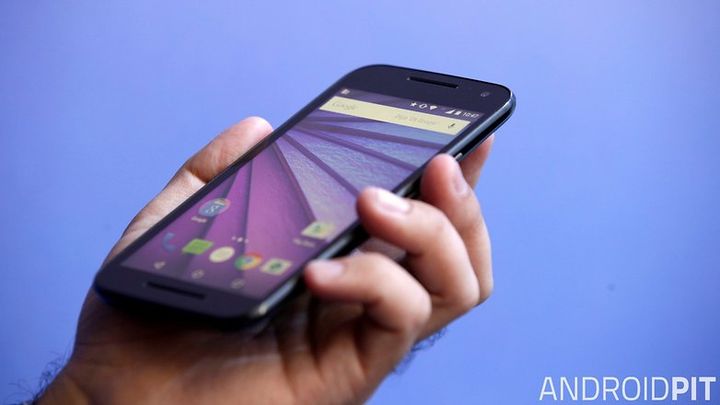 You need to use ADB and Fastboot and the main steps are similar to other manufacturers: 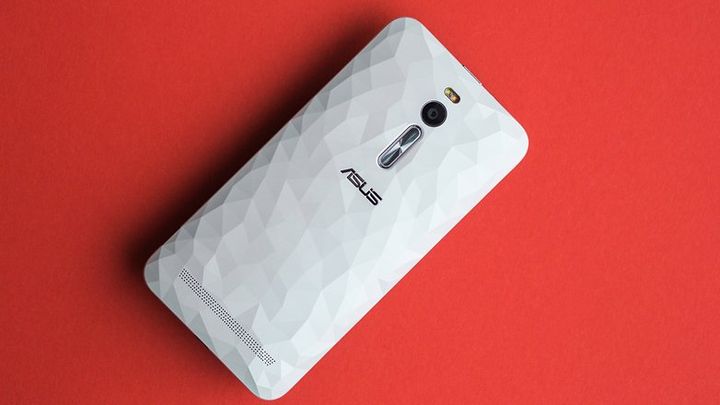 ASUS does not make life easier for users who want to modify the software of their devices by installing ROMs or custom recoveries. But the manufacturer has released a tool that helps to unlock bootloader on Zenfone 2 or Zenfone Selfie. You can download the tool from official ASUS website. 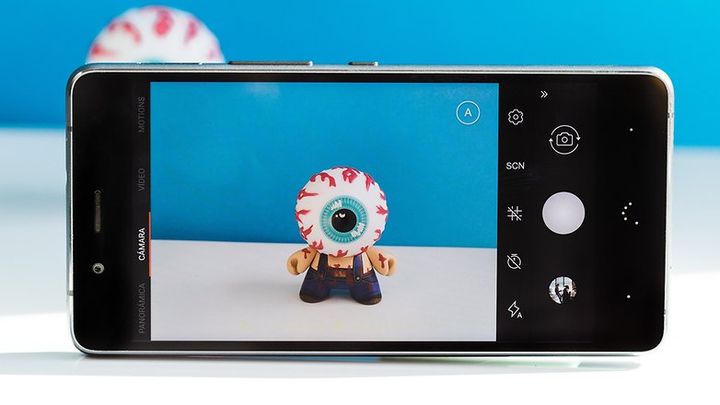 You can read more details on official forum. 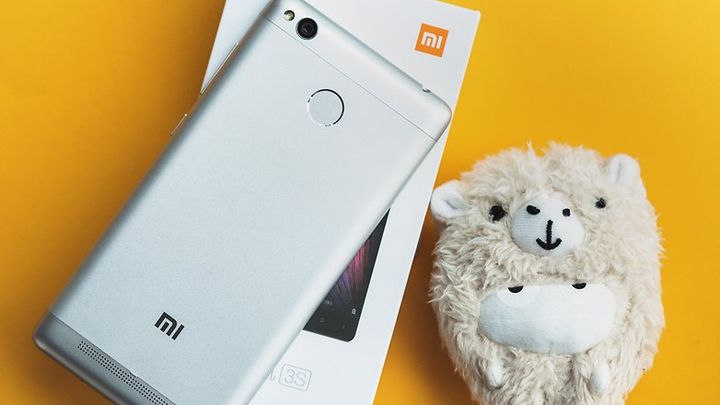 We have an article on our website how to unlock bootloader on Xiaomi.

Do you know a simpler method to unlock bootloader on your smartphone?