The presentation was held on September 9 Apple spokesman did not mention that the new smartphone iPhone 6s and 6s Plus is maintained not just spray, but full immersion in water for an hour. Moreover: iPhone 6s works even after boiling and freezing! But the iPhone 7 2016 is more reliable: according to rumors, the next generation of Apple’s smartphone was officially protected the housing.

According to new information, design of the iPhone 7 2016 will be at least marginally, but differs from the iPhone 6, and 6s, although fundamental changes are still not in sight – it is the concept of Apple. Housing smartphone is made of even more durable alloy and is protected from dust and moisture. The source notes that the iPhone 6s would be the last smartphone Apple, which will have a metal frame. It will replace the components of the new material – perhaps, the same patented composite structure that mimics the metal but misses the radio.

But rumors that the iPhone 7 2016 will receive a completely flat LCD-screen is not completely understood. Perhaps it will be an additional display for notifications, which will extend the battery life of the gadget. 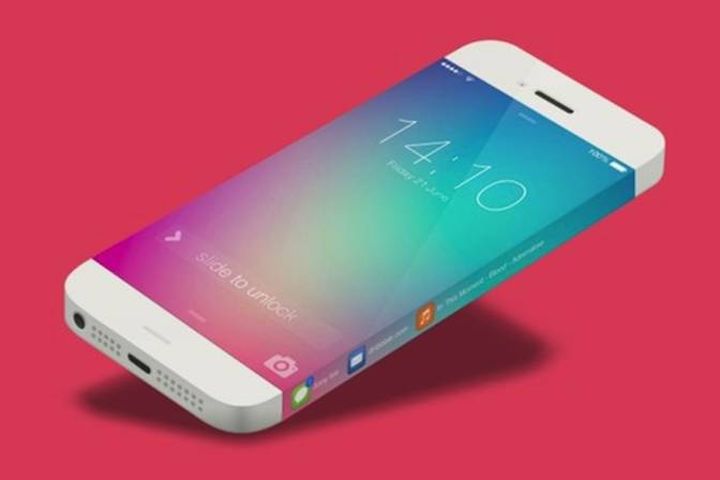 Well, to any rumors, especially when it comes to the products Apple, should be treated critically. However, experts are in agreement in their opinion that the iPhone 7 2016 will really major upgrade in the line of smart phones Apple.