At HP’s appeared monitor for those who work with the media, as well as gamers. The model is called HP Envy 32 Media Display. 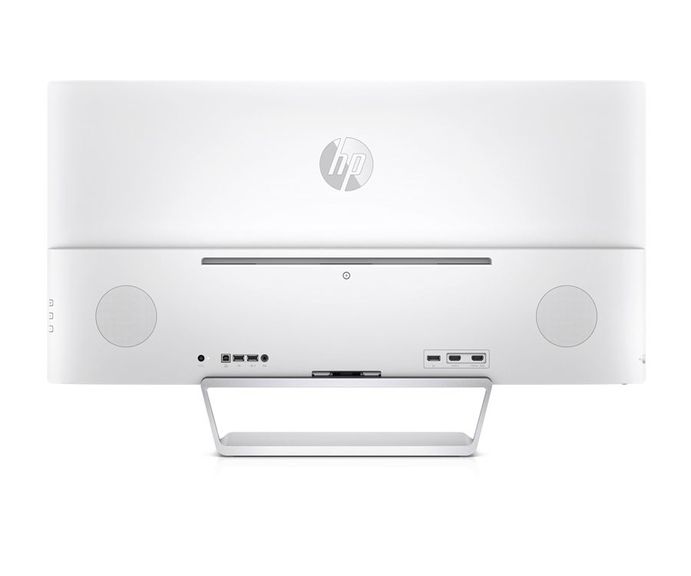 Screen resolution 32-inch novelty – 2560 by 1440 pixels. It follows the format of Quad HD. The viewing angles are vertically and horizontally up to 178 degrees.

Another device is equipped with some good built-in speakers 6 Watt. It is about the system Bang & Olufsen. 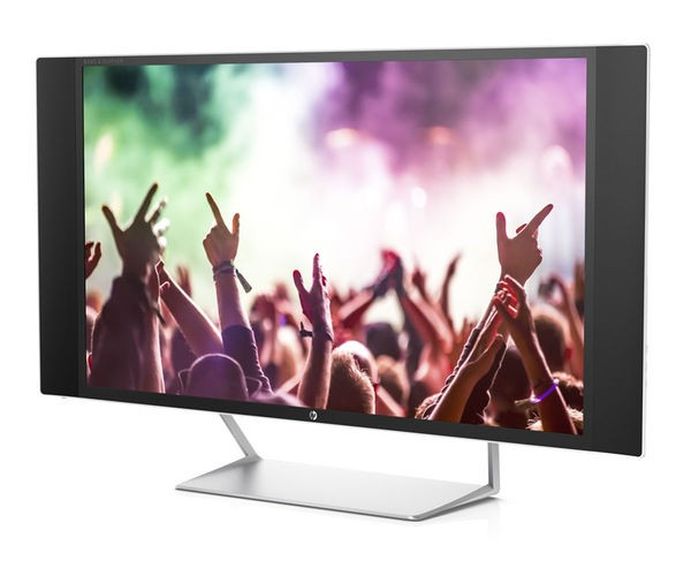 If we talk about coverage of the color space sRGB, the figure is 100%. In addition, officially supports technology AMD FreeSync (dynamic vertical sync). 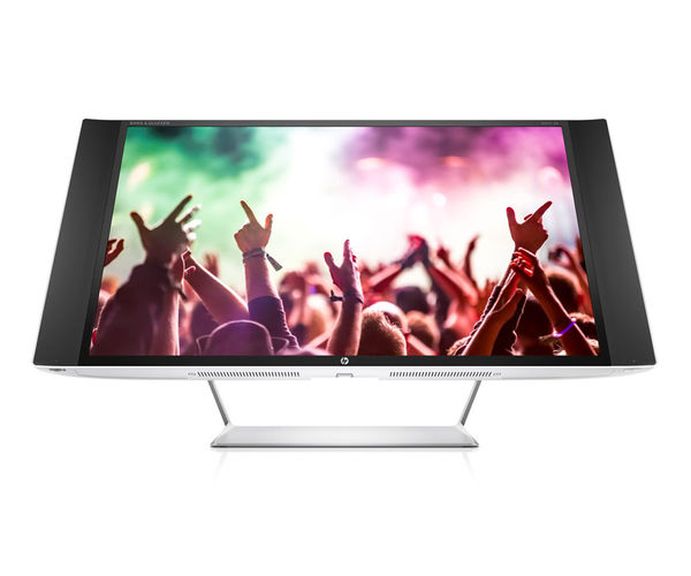 The sources are connected via DisplayPort and HDMI. To display the “pictures” with mobile gadgets used MHL.

Sales start before the end of this month. Estimated price HP Envy 32 Media Display – 500 US dollars.