One of the French retailers published on its website a page devoted to the new smartphone HTC One A9. There are new photos, as well as information about the characteristics and price yet unannounced device from the Taiwanese manufacturer.

Feature of the new HTC One A9

The new smartphone HTC One A9, looks very similar to the Apple smartphones in recent years, again “light up” on the network. This time, online retailer Orange France. Novelty is to get a five-inch Full HD display, and, as the leak will come with pre-installed Android 6.0.

Taiwanese gadget maker has to get the chip Qualcomm Snapdragon 615 or 617, also 2 GB of RAM and 16 GB of internal memory, from which the user will be available to 11 GB. It is also expected version with 32 GB of flash memory. The main camera news must obtain permission 13 megapixels and optical image stabilization system. In the Front photo-module, HTC apparently decided to recall the technology UltraPixel. Self-chamber must obtain permission 4 ultra pixel. 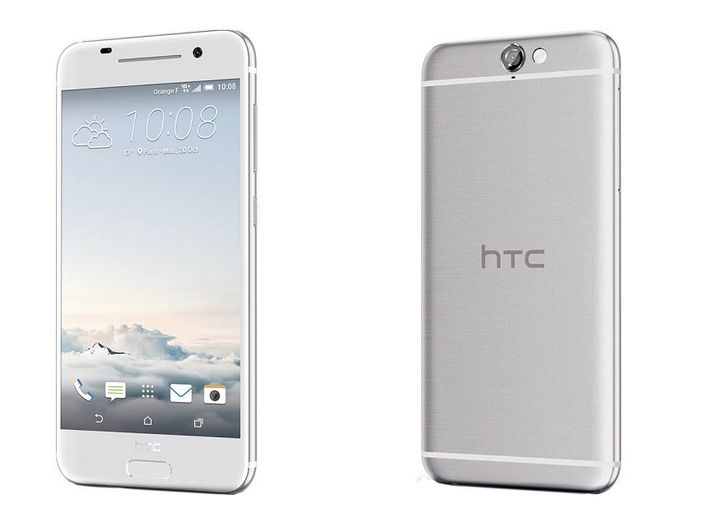 The site French retailer has pictures of gray, black and white versions of the smartphone. However, the earlier leak is known that novelty should come out in the body of golden color. 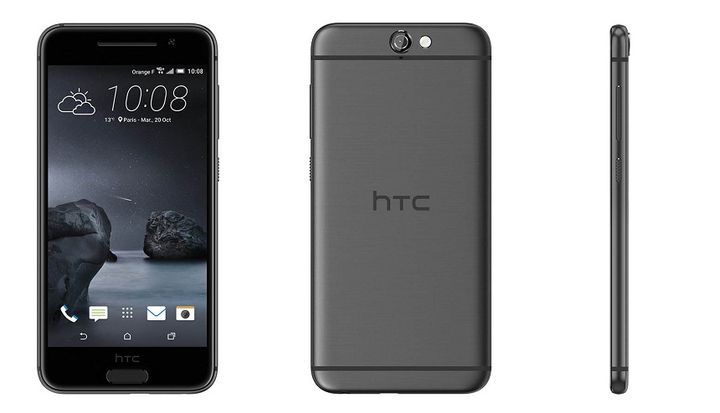 The new HTC smartphone will be presented on October 20. If you believe the new information, the price should amount to 600 euros or 690 dollars, which corresponds to the price of the flagship smartphone, which, judging by the performance, HTC One A9 is not. A few months ago, the current head of the HTC Cher Wang said that the company will introduce later this year a new “heroic” flagship. So perhaps we are waiting for October 20 the presentation of another more advanced new products, or the price of a new smartphone HTC is greatly overstated.