At the presentation of Panasonic has shown four new models of headphones. Inserts RP-HJX20E, wireless RP-BTD5 and RP-BTD10, and RP-HD10e, realizing high resolution sound – accessories that provide high-quality audio transmission in any condition.

RP-HJX20E – compact in-ear headphones, the sound quality that competes with full-size models of the A-brands. According to the manufacturer, RP-HJX20E – only inserts, which feature technology Dual AxilDrive: two neodymium magnet act on the diaphragm with two coils, implementing clean, rich and powerful sound. Innovation is particularly noticeable in the bass range, which in-ear headphones have traditionally “subside”. Housing headphones Panasonic RP-HJX20E made of aluminum, and a wire provided with a slider – OFC. The elongated shape of the plug and special inserts – also among the advantages of the model.

RP-BTD5 – Wireless Full-size headphones with speakers with a diameter of 40 mm, equipped with a rechargeable battery. Its full charge lasts up to 40 hours. Headsets have built-in microphone, and control buttons displayed on the exterior of the housing. The data source connected headphones via Bluetooth or NFC; they can be used for listening to audio files, and as a headset for your PC, smartphone or tablet. To charge the gadget included USB cable has a length of 60 cm. 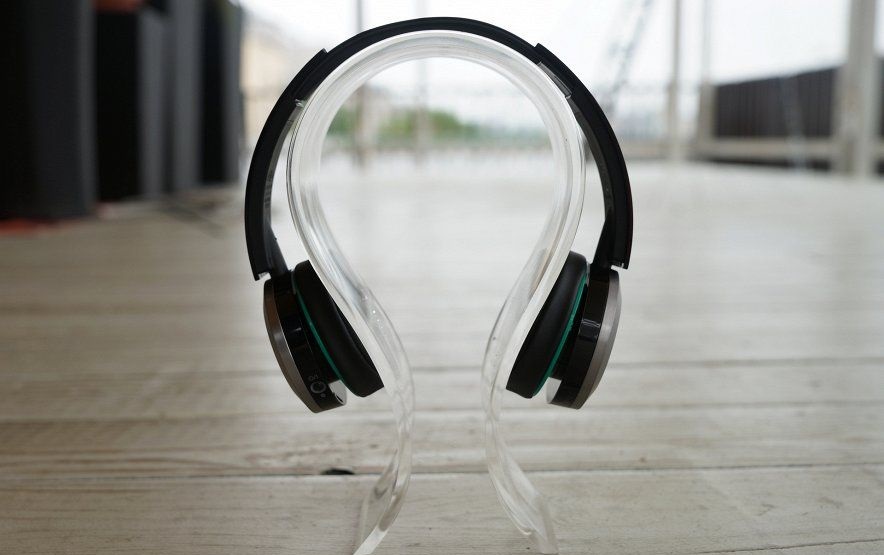 RP-BTD10 have all the advantages of low-end model: there is also Neodymium magnets are installed, you can connect via Bluetooth or NFC, charging via USB and battery. However, due to the higher capacity of its battery lasts for 30 hours. Included, in addition to the USB-cable is also available audioprovod 1.5 m long with two connectors minijack. Special Feature – support for the codec aptX, which provides minimal loss of quality when playing music. 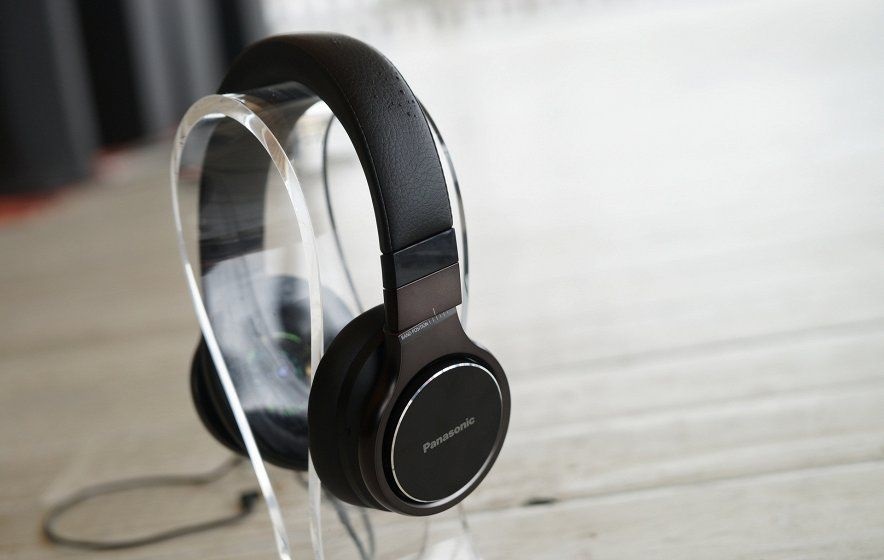 Headphones RP-HD10e become perhaps the most interesting of the new products presented by Panasonic. The full-size headphones wired implemented innovative technology to improve the quality of sound reproduced through which subtle nuances of the sound of each instrument. Low and high frequency sounds very clearly; model can reproduce sound in the range of 5 to 40,000 Hz (note that the average human ear perceives a range of 20 – 20,000 Hz). The dynamic head of 50 mm diameter works in conjunction with a diaphragm of a multilayer film, and its housing is provided with protection means against vibration. Headphones RP-HD10e completed 3D-ergonomic ear pads and have a horizontal adjustment mechanism.