This is a real gift for gamers – with the physical buttons, analog joysticks, and D-Pad. The controls built into the rails on both sides of the touch screen.

Feature of the new gaming tablet from JXD 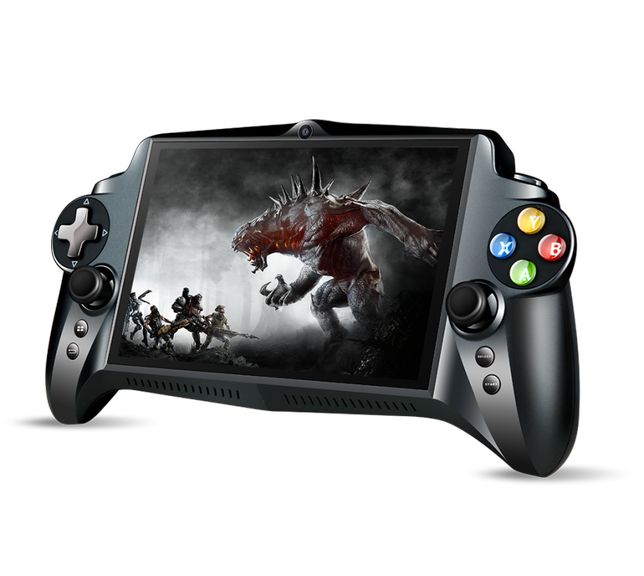 During the performance do not worry. New established on the basis of a powerful chip NVIDIA Tegra K1. 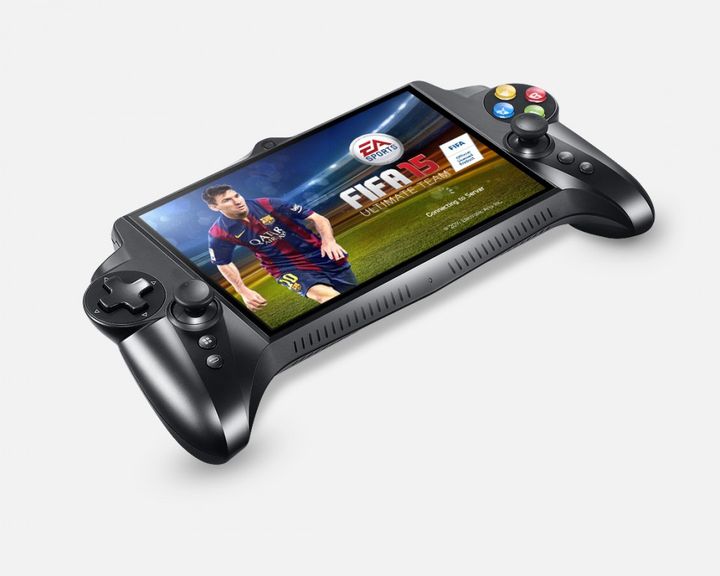 Display device excellent – with a resolution of 1920 by 1200 pixels. Yet it should be noted capacious battery. Battery 10000 mAh battery ensures up to 6 hours of continuous play. 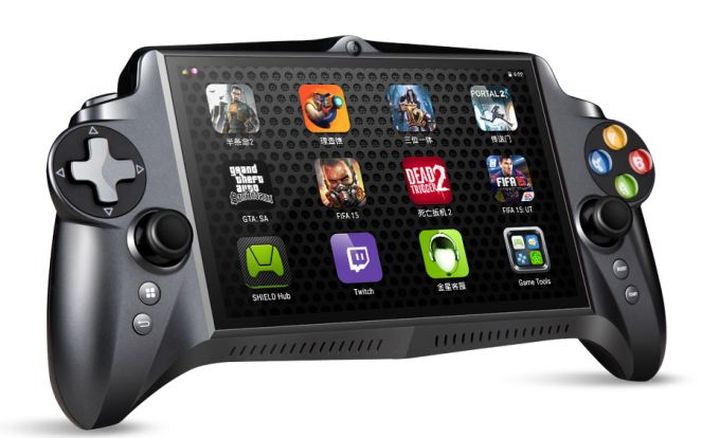 In addition to the above, the gadget is equipped with 2 GB of RAM, a front lens 5-megapixel, dual-band Wi-Fi 802.11ac, stereo speakers, Bluetooth 4.0, and the main camera 13-megapixel. 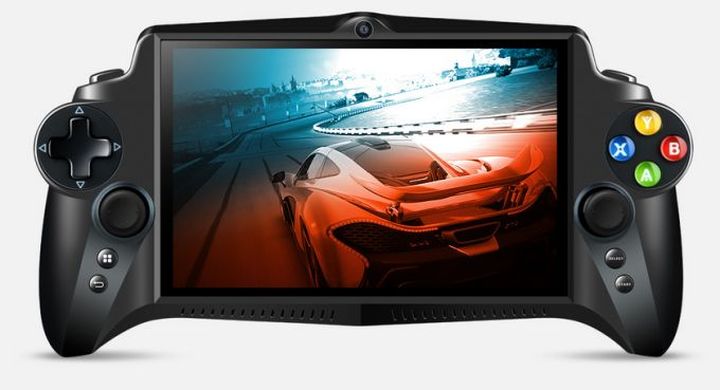 The price of gaming tablet is $ 299. The release date information is not available.