The smartphones with larger screens have long ceased to be exotic. But the 7 inch phablet Honor X2 GEM-702L stands out against the background of numerous competitors. Developers HUAWEI created the really impressive thing.

The model is equipped with a 7 inch phablet display with a resolution of 1920 by 1200 pixels (WUXGA). The touchpad distinguishes between up to 10 simultaneous touches.

Feature of the new 7 inch phablet from HUAWEI 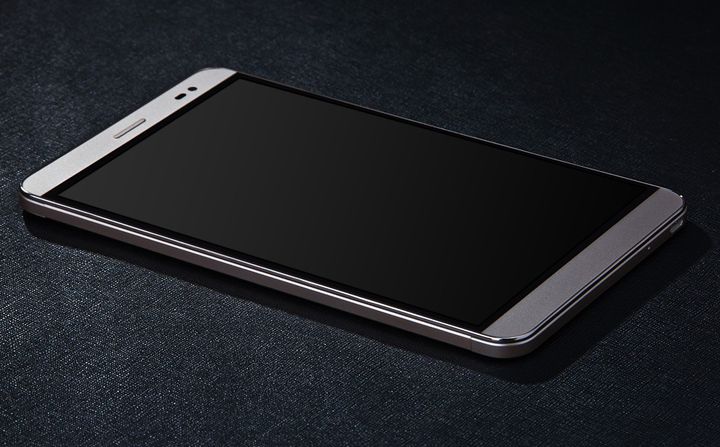 The creators did not skimp on the technical “stuffing.” New 7 inch phablet has 3 GB of RAM is able to challenge any flagship. As an operating system installed Android 5.0 Lollipop.

Based on unit 8-core processor Hisillicon Kirin 930. Functions chip with a maximum clock frequency of 2 GHz. Given the amount of RAM – a platform suitable for running all applications (even the most “heavy”). 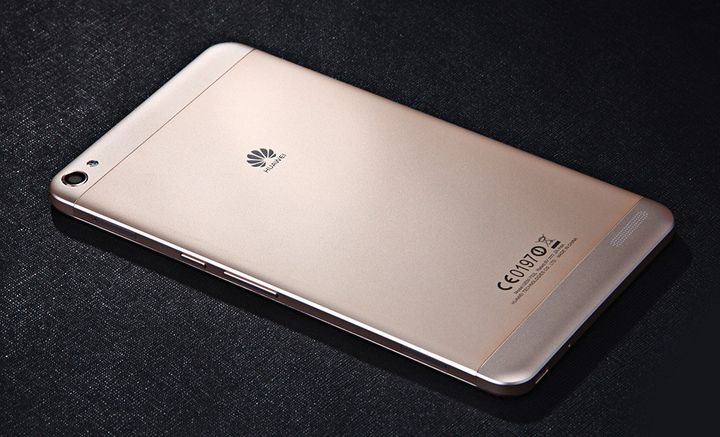 On the low gaming performance will not have to complain. In the role of graphics accelerator serves Mali-T628.

In addition, there are a number of other “bonuses”. There are 2 card slots SIM, a navigation module GPS, as well as support for networks of the 4th generation – LTE (in addition to 3G and 2G).

In addition to the above, in the presence of a slot for microSD. 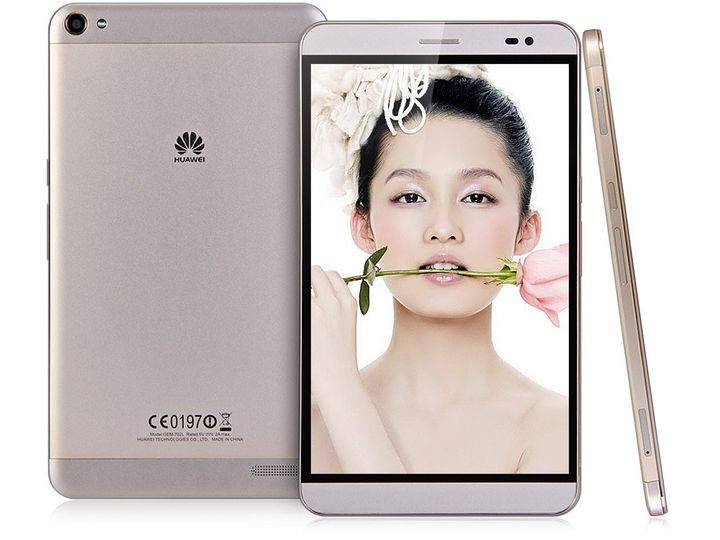 If we talk about design, 7 inch phablet looks quite impressive – at the expense of a thin metal shell. Product dimensions constitute 183 103 7 mm. Not bad for such a big gadget. 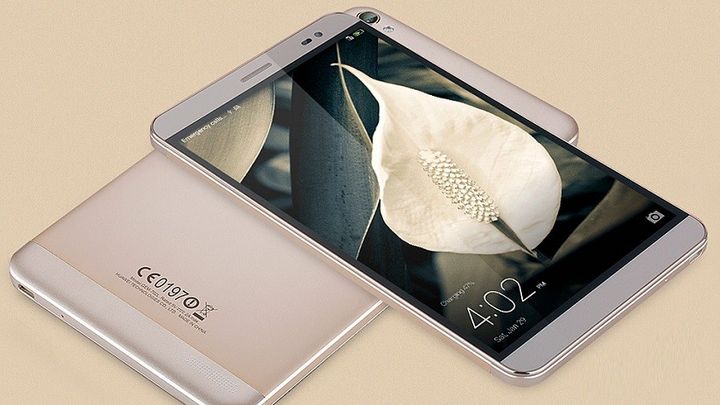