Company Oukitel invented a fun way to draw attention to the new reliable smartphone. It is about mid-range model K4000.

Although the device is not a flagship, it has a number of unique advantages. One of the benefits – increased strength. The 5-inch screen of the device is protected from damage. 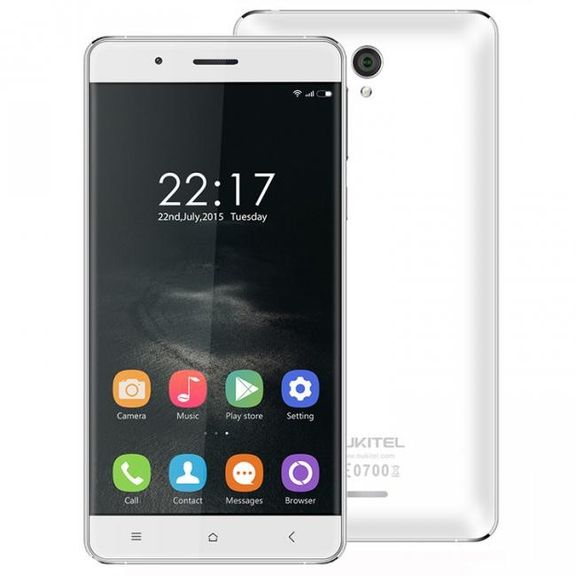 Gadgets, according to the creators, it is possible to hammer in nails. What is even demonstrated in video advertising.

In addition, reliable smartphone K4000 is able to boast of a decent battery life. The battery capacity of 4000 mAh provides up to 2.5 days without recharging.

The display resolution is 1280 by 720 pixels. If we talk about performance, it is at an adequate level. On board, there is a 4-core MediaTek MT6735P with support for 64-bit computing. Functions chip with 1 GHz.

With the memory, the situation is as follows. There is 1 GB of RAM, flash drive 16GB, as well as a slot for microSD (up to 32GB). In addition, the presence of two cameras: front and 5 MP primary 13 MP – with flash. 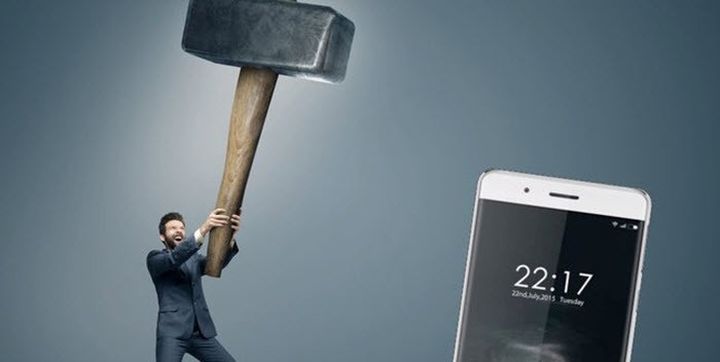