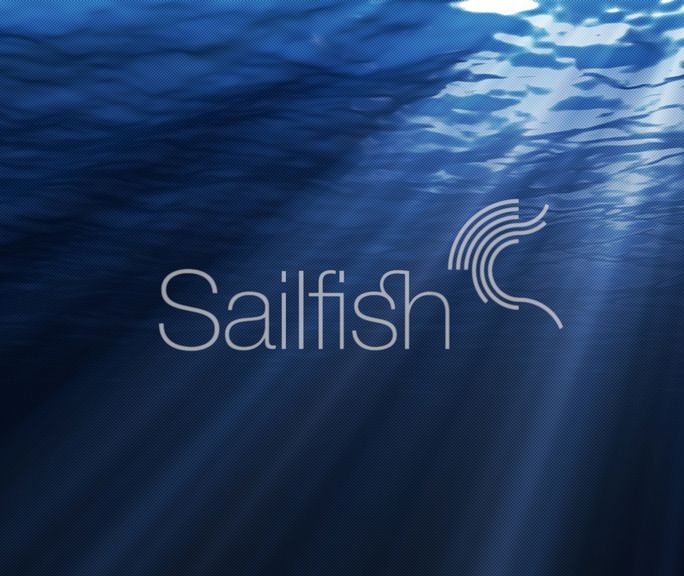 Martin Brook – the developer of the Finnish company Jolla, published on its official page on the social network Twitter photo OnePlus One flagship smartphone with installed operating system Sailfish. This, of course, can be called an achievement because mobile platform Jolla begins to acquire support of an increasing number of mobile devices. It also depends on the ability to run the machine by the OS, but in most cases, plays the main role, of course, the very Jolla.

According to a representative Jolla, Sailfish OS installation on OnePlus One was achieved by long work with hardware Adaptation Kit Sailfish OS. The same process, we recall, was used to port the mobile Sailboat for such models of smartphones and tablets like the Nexus 4, Nexus 5, Samsung GALAXY S3, Samsung GALAXY S4 and Nexus 7. Will be released later on the official port on the Sailfish OS OnePlus One is still unknown, but we already know that the team Jolla, at least, has been active. 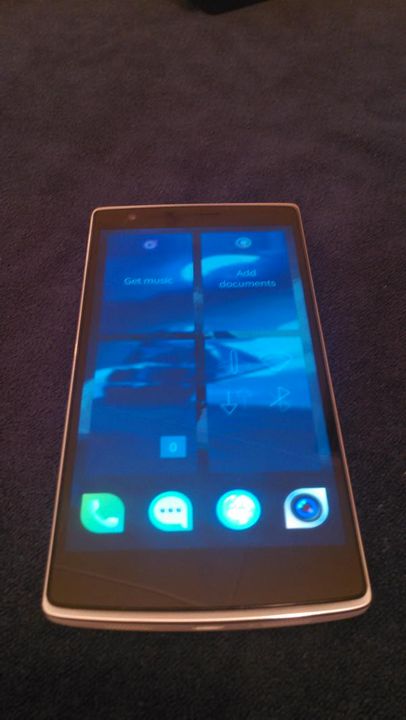 It is worth noting that the only flagship device OnePlus company is well-known in this field. For this smartphone available firmware such as CyanogenMod, a modified Ubuntu Touch, as well as almost all existing large Android-modification. Martin also promised that he will share more information about an interesting project in the next few days. You, in the meantime, so stay tuned to our website and do not forget to write clever comments, as well as an active and entertaining debate.