Sony Xperia Z5 Compact – continued the line of compact flagship Sony. It is important that the “compact” in Japanese – is not there some kind of “mini” Koreans. Sony uses the same cool technology found in the adult devices. In the same Sony Xperia Z5 Compact flagship processor, a fingerprint scanner, a new camera, the protection of water and other buns that have a top Z5 Premium. But in such a small package that right hand reaching for a purse … 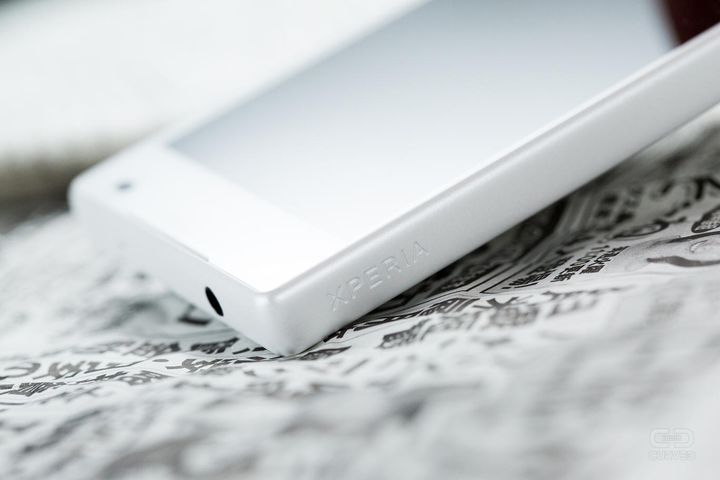 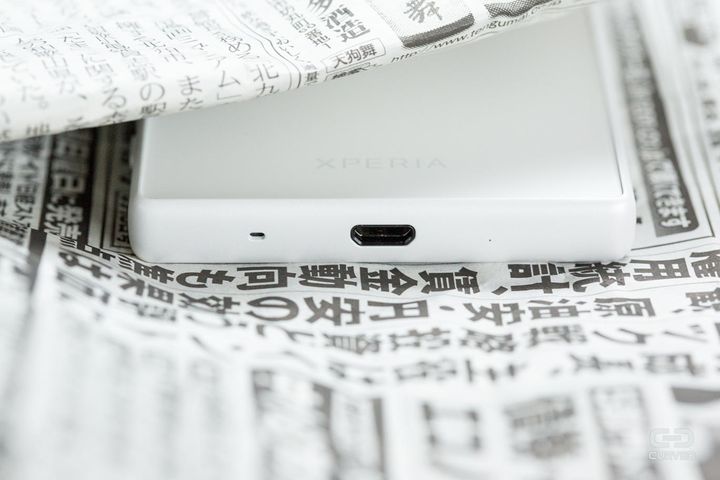 Sony Xperia Z5 Compact is not much different from its predecessor Z3 Compact. Powerful processor, better camera, the addition of a fingerprint scanner. But it is, perhaps, everything. At the end of 2015 HD screen and 2GB RAM are nothing new, and top-end power of Qualcomm Snapdragon processor 810 is unnecessary: Well, why is it such a child? Preceded Xperia Z3 Compact is not inhibited and less powerful processor. Yes, and cheaper to work out, because the price of a smartphone – 650$.

Sony hardly changed the camera Sony Xperia Z5 Compact in top smartphones for several years. And the 20.7-megapixel module to the 5th generation was changed to 23 megapixels. The difference in the resolution – rated. But this time, Sony said, “the fastest focusing in class”, three-hundredths (0.03) of a second. And also promises a significant increase in quality. 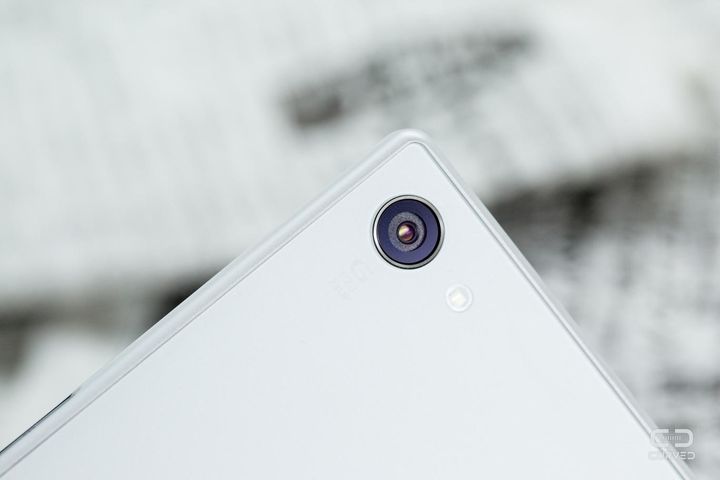 Other examples of recording on the compact flagship of Sony. Day, night, portrait and macro. Look! 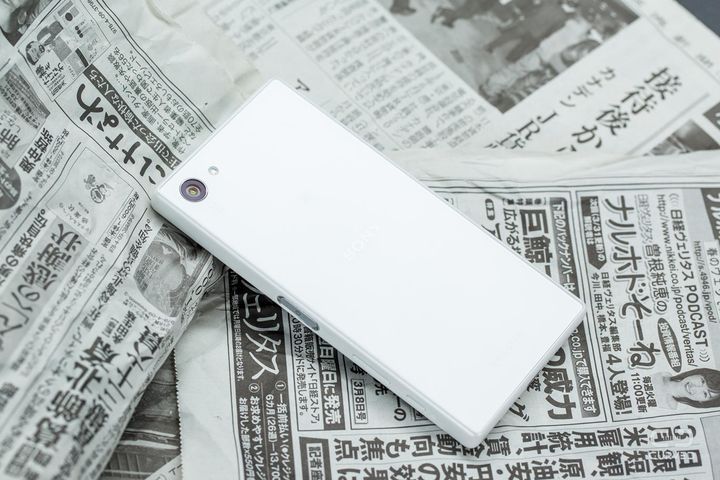 Tell us a little about the pictures. Good to take pictures indoors. Portrait, Macro – excellent. But a lot of noises at night and during the day at landscape photography – the lack of dynamic range. This means that in the bright, contrasting photos may be overexposed sky and the lower part of the picture, on the contrary, is darkened. Of course, part HDR mode saves, but Sony’s automation still is finalized.

Focuses Sony Xperia Z5 Compact really almost instantly. Changes in the survey as the better too. But competitors still better, especially at night.

Scanner from the right side

In the entire range, Sony Xperia Z5 Compact fingerprint scanner placed on its side. It is inscribed in the lock button on / off, we did not have any complaints. Dragged smartphone from his pocket and the finger immediately falls on the scanner. Conveniently.

Sensitivity is good, at the iPhone 6, Samsung Galaxy S6, Huawei Mate 7. But the new flagship of the second generation scanner is clearly sensitive. After Huawei Mate S, iPhone 6s difference is noticeable, the release is slower. But it is not so critical to pay attention to it. 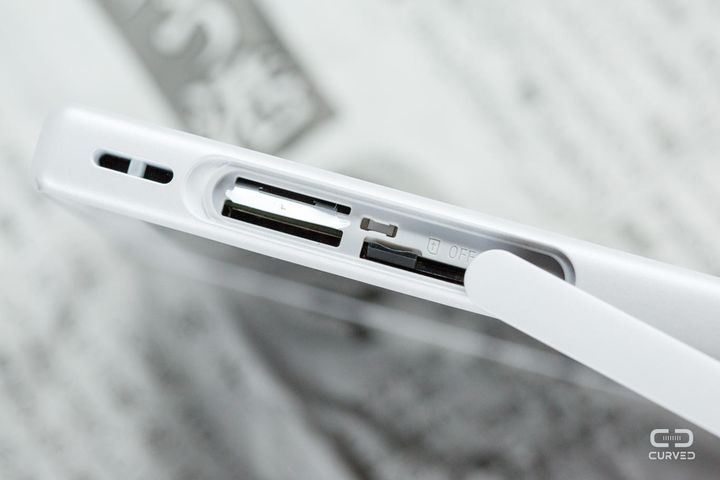 Fingerprint only knows how to unlock the smartphone. Competitors can access personal folders selected pages of the browser (for Huawei), payment services (Apple Pay, Samsung Pay), but the Sony is simple. We are waiting for the next version of the software.

The screen is not changed

The Sony Xperia Z5 Compact has the 4.6-inch matrix with HD resolution, the smartphone for 650$.

So it would be possible to finish the story about the screen Sony Xperia Z5 Compact, but do not hurry. Firstly, it is the very compact smartphone, and the size of the screen (much like the iPhone 6 / 6s) – this feature. Secondly, when a diagonal resolution HD – quite adequate (and again, hello iPhone). The density of points is the same. 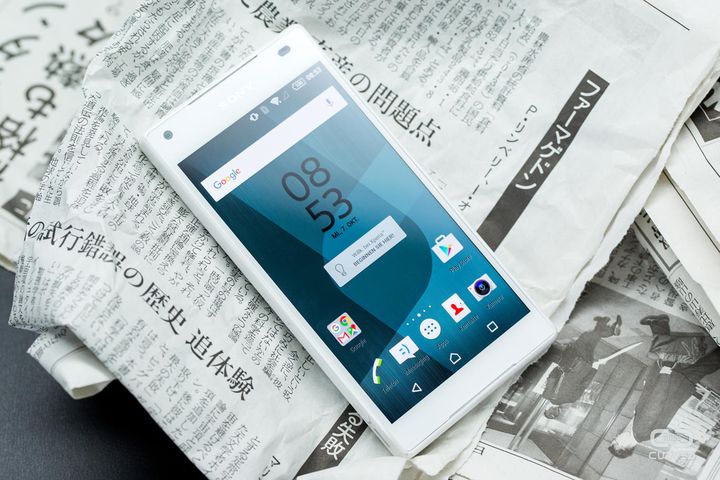 So the question – only to perceive. Reason understands that more HD and it is not necessary, but you have already Samsung Galaxy S6 Quad HD screen for less money! Why not put even Full HD? In general, the contradictory impressions.

If you do not remember about the figures perceived screen Sony is perfectly normal. Bright, with excellent viewing angles, and a broader set of color profiles.

The main feature of the majority of smartphones Sony – a protection against water. Sony Xperia Z5 Compact as well protected as the older models, according to the standard IP68. Bathe your smartphone in the pool (but no chlorine and no more than half an hour!) – It will not be anything. Waterproof – a big plus Sony, the competition does not. 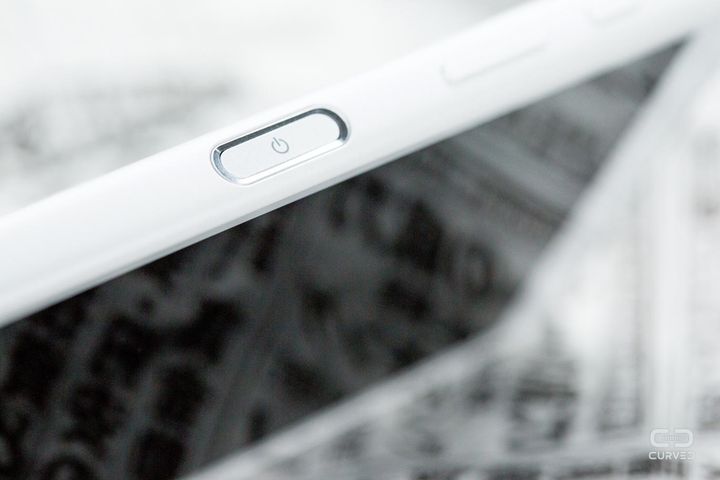 USB connector plugs and now without (called capless), so that it does not need to open each time to charge your smartphone or computer use. Nothing will get loose with time profit. Under it – the connectors for the memory card and an SIM-card. Yes, Sony’s flagship compact version with two cards not accepted.

The rear glass panel, but this time it seemed to have walked on the sandpaper, it was opaque: less dirty and scratched, but resembles plastic.

Why has such a power?

The Sony Xperia Z5 Compact same powerful processor as a multimedia monster 4K Xperia Z5 Premium: Qualcomm Snapdragon 810. In this case, a compact HD screen and 2GB RAM. Why has such power? We do not really understand. By the way, Sony Xperia Z5 Compact is not overheated, probably again the merit of a small screen resolution. It’s not like watching videos 4K run. 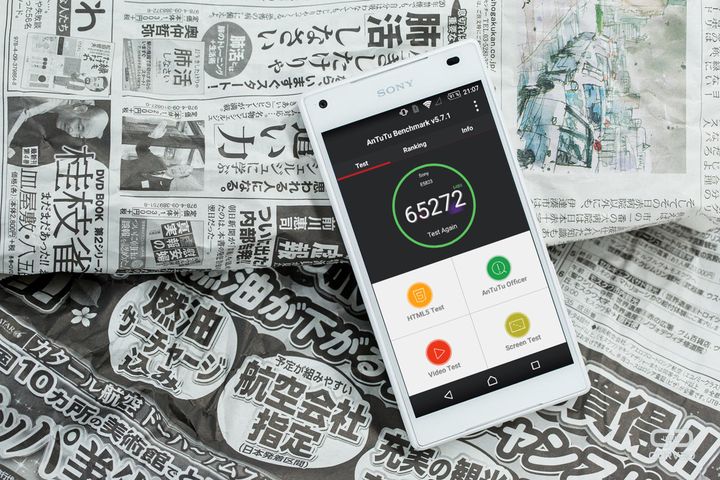 You can show off the performance benchmarks (this all cool), you can record 4K video, but be honest, and the processor of the middle class (such as Snapdragon 615, 620) smartphone with an HD screen would not be impeded. But there is no formal competition, other companies in the mini-versions set unpretentious processors.

The Sony Xperia Z5 Compact capacious battery 2700 mAh for such dimensions – a record. The same – the flagship Huawei Mate S with the 5.5-inch screen. See the difference? 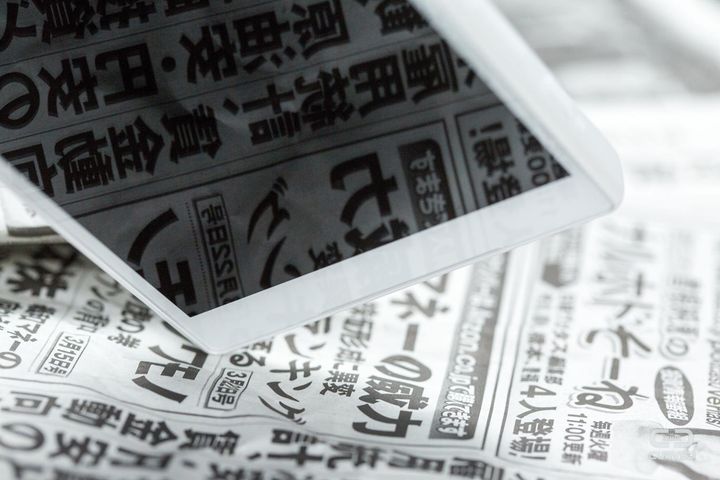 In our difficult time, when the smartphone should be recharged every few hours, Sony Xperia Z5 Compact quietly live a day or even two.

Do you want to throw your smartphone player and replace? Easy in Sony Xperia Z5 Compact cool sound quality and support for memory cards. 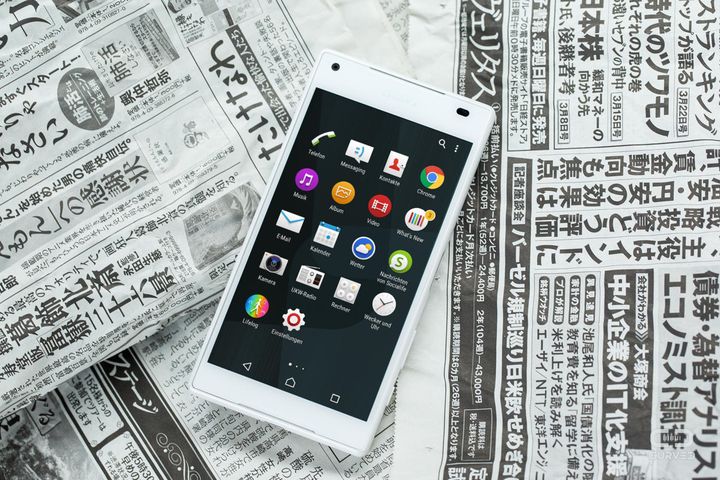 If not for the price, one could say that the Sony Xperia Z5 Compact – the best miniature flagship. Very compact body, beautiful colors, a powerful chip was filling the entire line of Sony. But it so happened that the flagship Samsung Galaxy S6 with Quad HD screen 2 SIM-cards, a camera with optical stabilization is cheaper than 615$. Leaders of Huawei P8, Lenovo Vibe Shot, LG G4 also cheaper. Yes, they have no protection from water and the hardware they are not as powerful, but Sony is asking for an exorbitant fee.