September 29, Google introduced just two new items. On one of them has told – Nexus 6P. Its release is farmed out to Huawei. And now look at the budget smartphone Nexus 5X, production of which has been entrusted with the South Korean company LG. This device is more affordable in terms of price and has no such categorical characteristics.

The housing is made of plastic and is available in three colors: black, brown and blue. This is the official name of the palette news, but I would call them a little differently: black, light gray and mint. Perhaps it would be more correct. 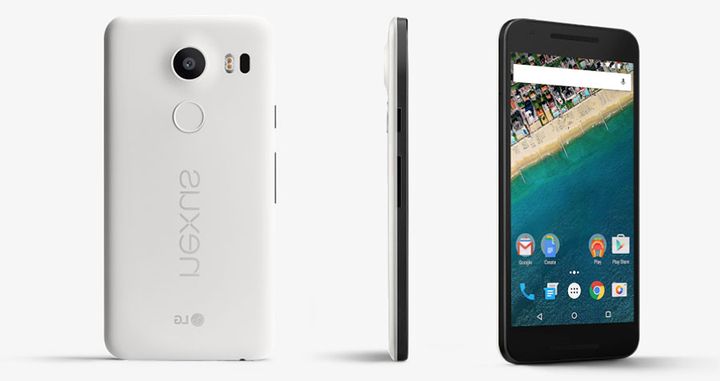 The budget smartphone Nexus 5X is positioned as a lightweight and compact solution for everyday computing. More New Nexus 5 (his production company is also engaged in LG), and has a 5.2-inch display that is 0.2 inches longer than the “five”. There is installed a fingerprint scanner, dual flash and auto-focus laser. Another innovation was the new generation of plug – USB Type-C. This interface is gradually replacing the usual Micro-USB and soon it will be used widely. In the meantime, in the search for universality should order a special adapter. The price of branded accessories little bites: 14.99 euros. 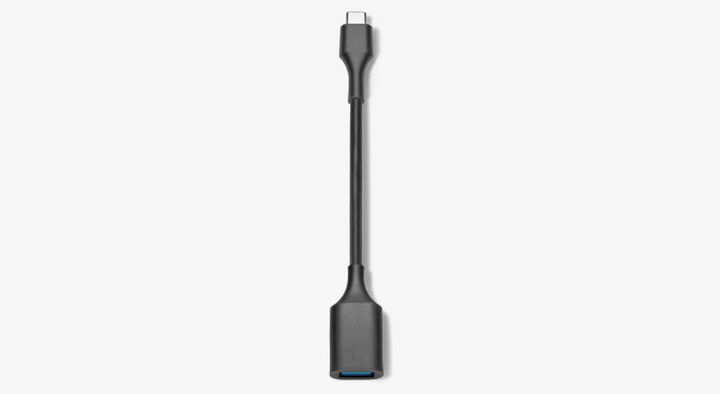 However, the main advantage of the new connector that charging cable can be inserted by any party, as well as have the possibility of the quick charge, and, at the OS level. Speaking of food. The smartphone is applied Fast Charge Technology, which in just a 10-minute connection to the power supply make it possible to continue to work with the smartphone for almost 4 hours. 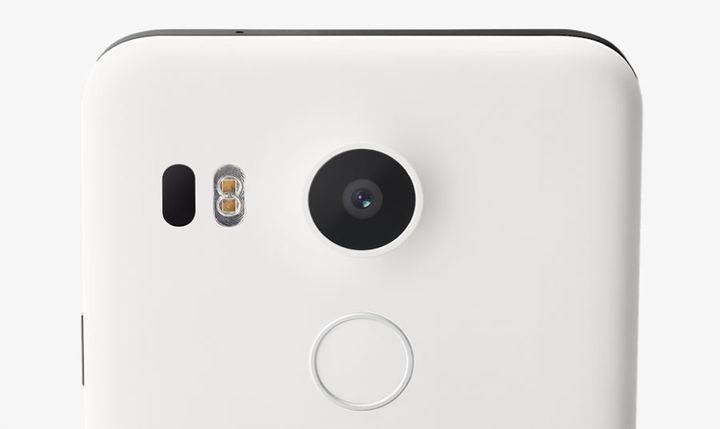 The budget smartphone Nexus 5X will work “out of the box” on OS Android 6.0 Marshmallow. Buy novelty in the official online store Google. The first wave of countries where you can buy this smartphone: USA, Canada, UK, Ireland, Korea, and Japan. Deliveries are scheduled to begin in late October. The second wave will cover the 40 countries at once and it’s going to happen on October 19th. Perhaps the official delivery will reach up to domestic consumers. At least Russian Google office nurtures high hopes for it. 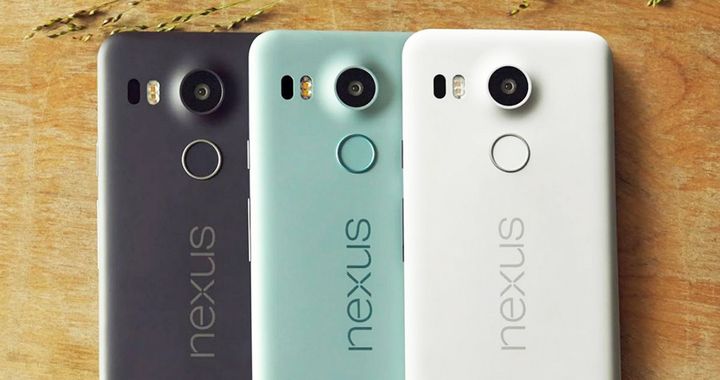