Today announced the new flagship of Google – Smartphone Google Nexus 6P. For the first time Google asked for help from Huawei, so the new Nexus got the fingerprint scanner and all-metal body, familiar to us from the flagship Chinese company. Quad HD AMOLED screen, the flagship processor Qualcomm, 128 GB of memory in the top configuration, pure Android 6.0 … Have you not salivating? We already have.

The Google Nexus 6P was never metal. Manufacturers Samsung and LG, and Motorola and after known for their aversion to the metal, so that for Google at one time in store only plastic. Huawei, by contrast, likes metal and flagship Mate 7, Honor 7, as well as the newest Mate S, flaunt beautiful body made of aircraft-grade aluminum. The same body and went to the new Nexus 6P review. 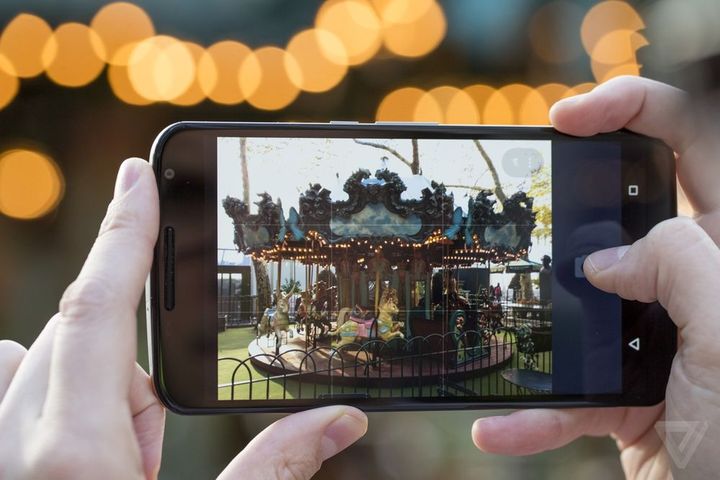 The thickness of 7.3 mm – a record for the line of Nexus, predecessors of the LG, Motorola, Samsung was thicker. In front, the new Nexus is characterized by a pair of speakers. We checked – they sound great!

With the diagonal screen size of 5.7-inch model does not look bulky, which can not be said about PHABLET Apple iPhone 6 Plus. It is a little thinner, but spoil the great feeling of the frame around the screen. In addition, “apple” machine also much harder, new 6s Plus weighs almost 200 grams.

For example, Huawei Mate S, we found out why it was necessary to change the IPS matrix on the AMOLED. Power consumption! Mate S from 2700 mAh battery on the many modes of work no less than Mate7 with an impressive 4100 mAh.

The new Google Nexus 6P also set AMOLED screen. Of course, the production of Samsung, larger matrices nobody does. The size of 5.7 inches – the same as the new flagship of Samsung Galaxy Note 5. If you remember, we have this screen called ideal. Special device Nexus 6p we test later, but by eye screen in a smartphone is no different from Samsung.

Before us is the first smartphone Google Nexus 6P series with 128 GB of memory – it is the top-end configuration. The basic version is 32 GB, Huawei, unlike Apple, do not be greedy. Slot for microSD missing, but a decent amount of memory built-in offset this disadvantage. Masthead Qualcomm Snapdragon processor 810 with 3 GB of RAM and a pure Android 6.0 – a pledge chic speed. The perfect combination, the system simply flies. By the way, usually in smartphones chipsets are Huawei’s own production. But not at this time. 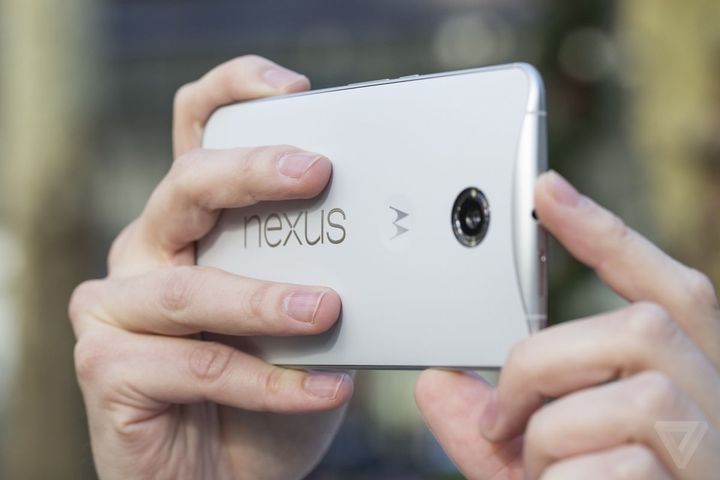 The battery capacity of 3450 mAh. It is too early to judge the terms of operating time, at least it is an adequate figure considering filling smartphone. It supports fast charging, so a 30-minute battery charge half.

Important the novelties – connector USB type-C. Same as in the smartphone OnePlus 2, as well as the laptop Apple Macbook 12. The good news – you can insert any cable side. The bad – such charge is not common, but if you lose complete, will not be easy to find (and cheap!).

Fingerprint reader Google Nexus 6P is the same as in the flagship Huawei Mate S. very (VERY!) Sensitive, so that the time of release you just do not feel. Only touched a finger, and you feel the device.

Thanks greatly increased speed and sensitivity there are new opportunities. During the fingerprint on the up and down menu, you can call notifications and quick shortcuts. For the 5.7-inch phablet convenient. The scanner can flip through the photos in the gallery, take pictures and answer a phone call.

The camera Google Nexus 6P also migrated from the flagship Mate S. Then 13 MB, but you should not only look at the numbers because there are a laser autofocus and increased the size of the pixel. In theory, this should improve picture quality in poor conditions, such as at night. We will check it in the full review, but for now take a look at the daily photos:

When do you see?

Exactly. Order will be in late September, and get – in October. Only 9 countries will be the unit in the near future (including the US, Japan, Hong Kong, England, and Germany). If such plans appear suddenly, we will inform you, but for now take a new Google Nexus 6P recommend that the United States, where prices are lower. The price is $ 499 for a configuration with 32 GB of memory – it’s cool. Recall that the iPhone 6s with a modest HD screen and 16 GB of memory costs $ 649. 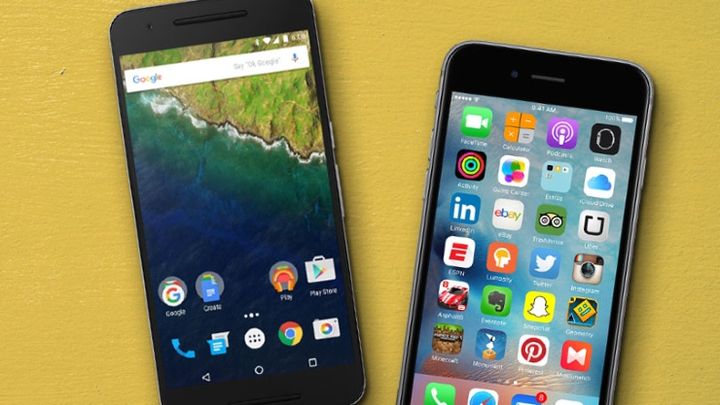 Should I buy a new Google Nexus 6P? Definitely yes. At first glance, the smartphone no disadvantages (yes, it also happens!). Excellent Quad HD AMOLED screen (same as in the flagship Samsung Galaxy Note 5) fingerprint scanner, battery to 3450 mAh, the latest Android 6.0 Marshmallow (with guaranteed updates!), The version with 128 GB of memory, a thin all-metal body, cool camera with a larger pixel size – what more could you want? However, if we find any drawbacks to the full test, we will tell you.