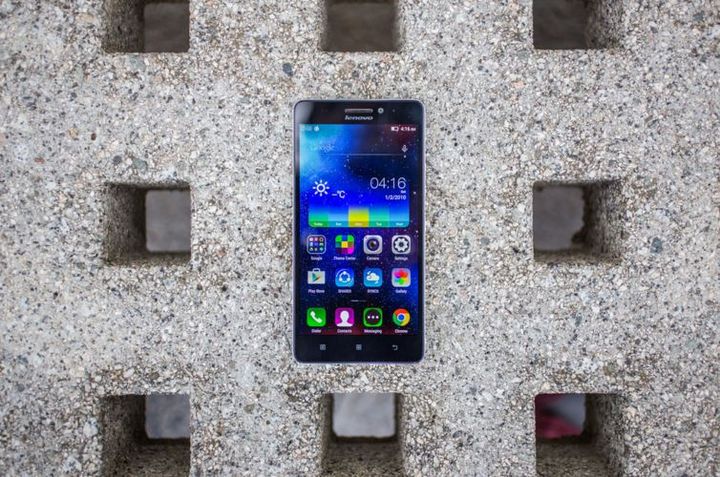 Lenovo is quite successful in the new Android phone review market in 2015. The Chinese manufacturer has released some very interesting models, some of which have passed through our hands. For example, very impressive appeared Lenovo P70 - the productive smartphone with a large battery 4000 mAh. The company also continued to experiment with both the non-standard features, releasing phones with advanced camera and with a proposal of interesting products in the budget segment with decent performance. Just remember Lenovo A2010, which for its low price offered modern 64-bit quad-core processor … END_OF_DOCUMENT_TOKEN_TO_BE_REPLACED