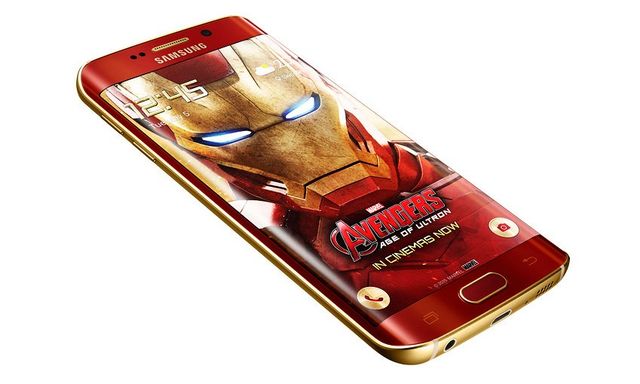 Samsung is within the MWC 2015 introduced the newest flagship 2015 GALAXY S6 and S6 Edge. Manufacturer heard the wishes of consumers and are now deprived of the flagships of plastic - in front of us a combination of glass and metal. The Koreans, however, decided to "decorate" a barrel of honey spoon of tar - they fight with customers 22 000 more than only green and engraved number device. The company did not stop with experiments and now appeared limited edition GALAXY S6 edge of the universe Marvel. … END_OF_DOCUMENT_TOKEN_TO_BE_REPLACED