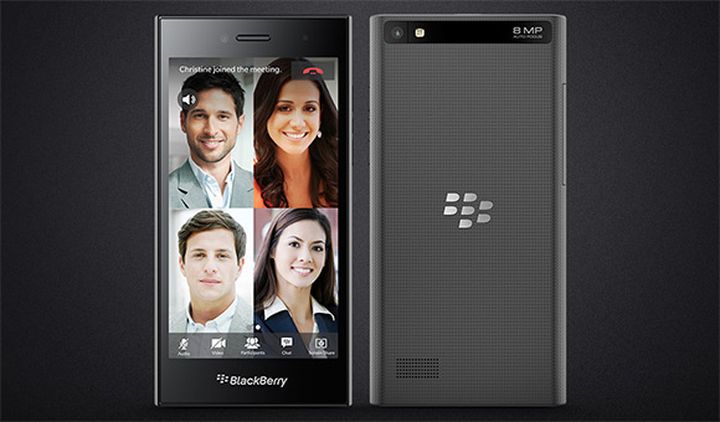 Canada's BlackBerry has just conducted its own conference at the exhibition MWC 2015. At the event, as expected, was officially announced a new touchscreen smartphone from BlackBerry Leap. Novelty was the average performance, classic design and the latest version of the operating system from the BlackBerry. Novelty has a classic design style BlackBerry, and the texture of the back cover is very similar to that in the BlackBerry Classic. The new touchscreen smartphone BlackBerry Leap got a set of technical specifications: a large 5-inch display with a resolution of 1280x720 pixels (HD) with … END_OF_DOCUMENT_TOKEN_TO_BE_REPLACED