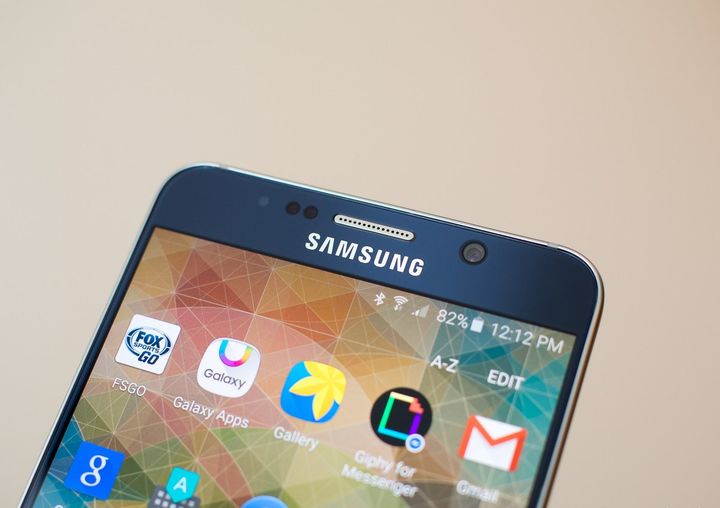 Ironically, the fifth generation of "giant" size series devices Galaxy Note finally stopped plunged into shock and cutting hearing the word "smart set" or worse, "bowl" unrestrainedly drowning in the river of time. New Note5 prettier and more productive than its predecessor. But is it really all that we decided to surprise the company Samsung? Samsung Galaxy Note5 Nominally in Note5 screen the same as it was set to Note 4 - with a diagonal of 5.7 inches and a delightfully high-resolution Quad HD (2560 × 1440 pixels). The density of the pixels, respectively, remained at a very high level - … END_OF_DOCUMENT_TOKEN_TO_BE_REPLACED