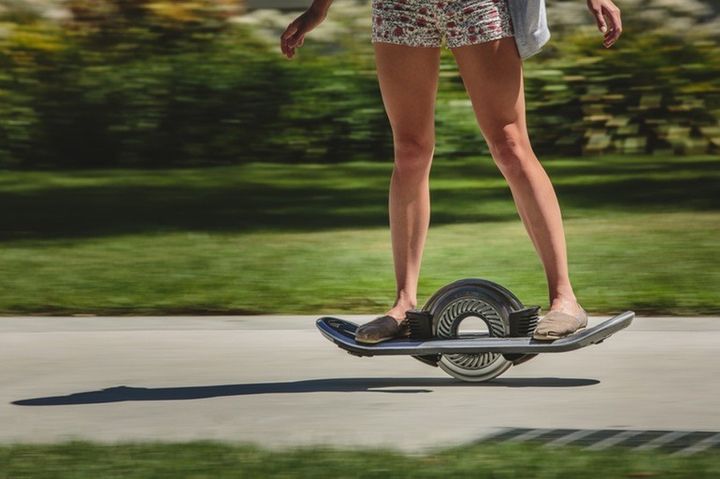 The site Kickstarter appeared rather an unusual project. It's about a skateboard on electricity. It called electric skateboard invention Hoverboard. A key feature of electric skateboard - in the center of the wheel housing. Motion carried with it. Managed by the vehicle body slopes. Feature of the unicycle electric skateboard Power reserve is 19 km away. Invented device engineers Hoverboard Technologies. The inspiration was the flying board of cult trilogy "Back to the Future." Of course, the product is not able to float in the air. However, it allows you to experience the illusion … END_OF_DOCUMENT_TOKEN_TO_BE_REPLACED