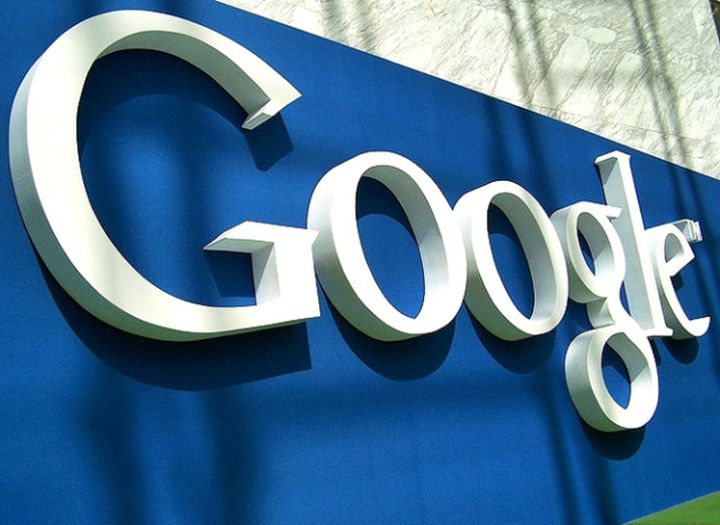 According to the actual information report publication The Wall Street Journal, preparing to launch a virtual mobile operator from Google, which is the process of developing Sundar Pichai was confirmed during the exhibition Mobile Electronics Mobile World Congress 2015, may be much smaller in terms of design than initial estimates predicted . Citing sources familiar with the plans of Google, WSJ reports that when Google will launch a network of branded wireless service provider, it will only work with one device - the flagship Nexus 6, produced by Motorola. During the special negotiations, … END_OF_DOCUMENT_TOKEN_TO_BE_REPLACED