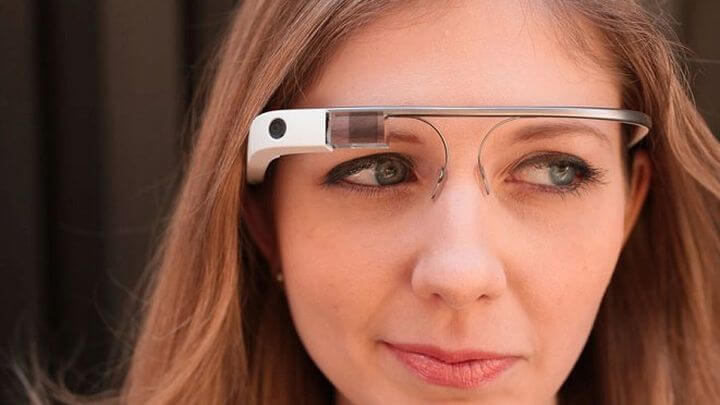 Coming give us (not) announced the second generation of wearable technology Google Glass 2? After a not so glorious and brief history of the first generation of smart glasses, it seems that Google is not giving up. Although Google has not confirmed this information, the US regulatory agency FCC has recently received an application for certification of a new "wearable technology" and that might be a new version of wearable technology Google Glass 2. About this load-bearing technology, we wrote a lot when it was current. But even then we felt that there would be mass sales in both the consumer … END_OF_DOCUMENT_TOKEN_TO_BE_REPLACED