HTC One A9 and M9 smartphones 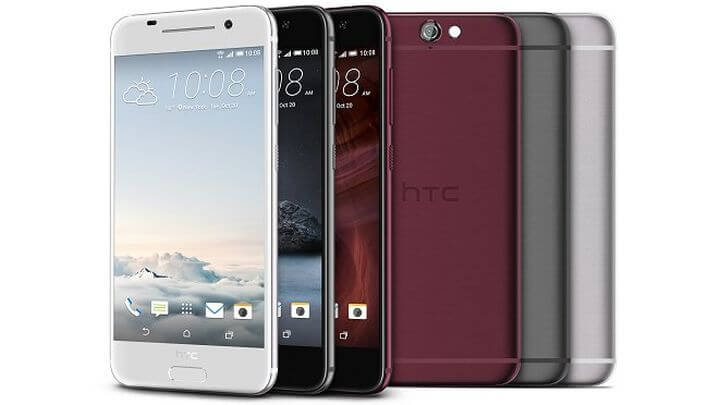 The new version of Android operating system should soon appear on the new top models, the Taiwanese company - updates HTC One A9 and M9. The upgrade comes gradually. The specs of the updates HTC One A9 and M9 From HTC reported that the upgrade will take place in two parts. The first will appear less "package" of 99.47 MB, then much greater than 1.21 MB. Basically, both models will get Android 6.0.1 version of the vehicle Marshmallow, which is slightly changed compared to Android 6.0, with the addition of different doses and some other small things. One of the best features is certainly … END_OF_DOCUMENT_TOKEN_TO_BE_REPLACED