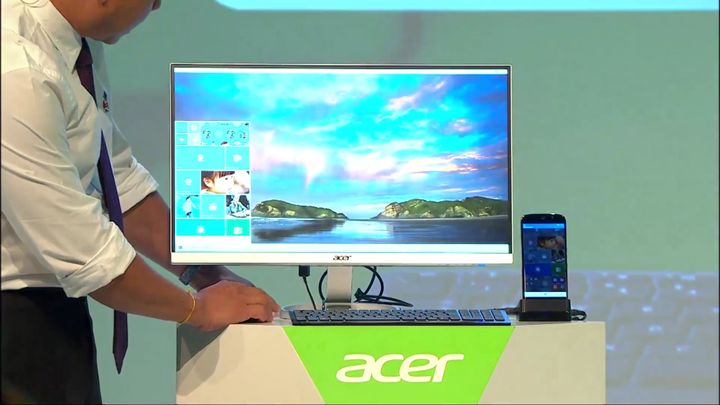 Acer introduced smartphone and PC desktop machine Jade Primo back in September under the IFA 2015. However, if the company did not disclose the price and release date. Now, there is no mystery. Developers have reported that the device will be available in December. According to sources in the network, the price of the gadget is 499 euros. Features of the new smartphone or PC desktop machine from Acer The primarily interesting device support function Continuum. The device is running Windows Mobile and 10 is easily converted into a PC desktop machine. Included is a special docking … END_OF_DOCUMENT_TOKEN_TO_BE_REPLACED