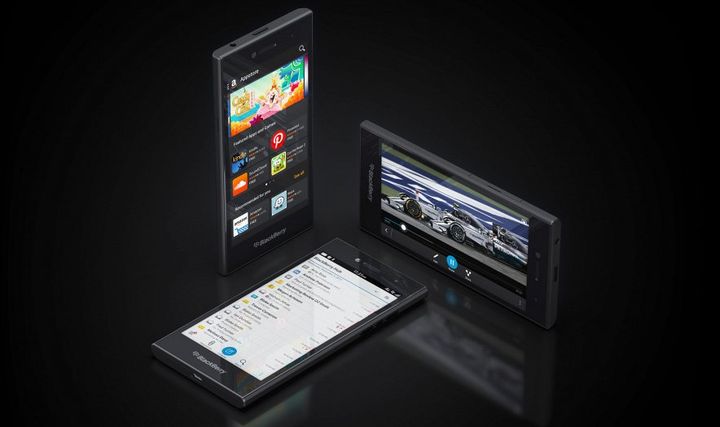 The Canadian company has unveiled a new BlackBerry smartphone Leap. The gadget is a small update BlackBerry Z10 (review), and of the interesting features can be identified routinely work for a long time smartphone company. However, a major announcement was the prototype of the slider with a curved on both sides of the screen. Head of smartphones Louks Ron (Ron Louks) directly during the conference took out a device that is a kind of compilation of multiple devices. We slider hides a full-size keyboard, similar to those of the flagship BlackBerry Passport, gadget company describes as a "curved … END_OF_DOCUMENT_TOKEN_TO_BE_REPLACED