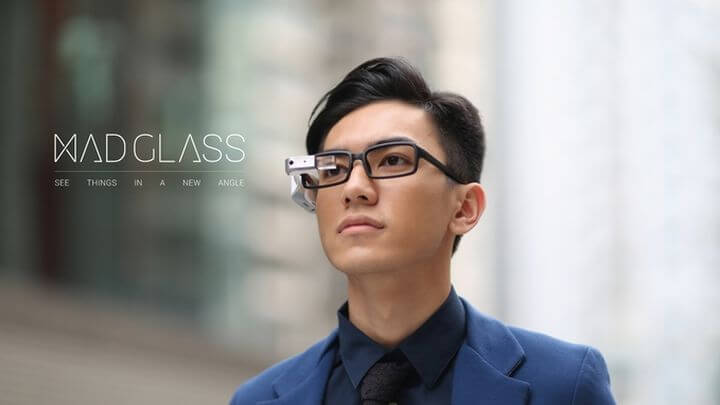 The company launched the Dragon Creative campaign platform Kickstarter to raise $ 100,000 Australian dollars necessary to establish a module production augmented reality Mad Glass specs, able to turn any points into the Google Glass. Although before the end of the campaign is still 5 days, the project successfully reached the set goal, collecting $ 106.082 with the help of 125 Becker. Production of this module was previously suspended due to lack of funds. Mad Glass specs is a wearable augmented reality device that allows you to use a GPS-navigator, translation applications, and even games. … END_OF_DOCUMENT_TOKEN_TO_BE_REPLACED