The Japanese Toshiba’s arsenal a lot of tablet computers. Now one of them was added a new model business Toshiba. The 12-inch device called DynaPad.

What are the main features new model business Toshiba? 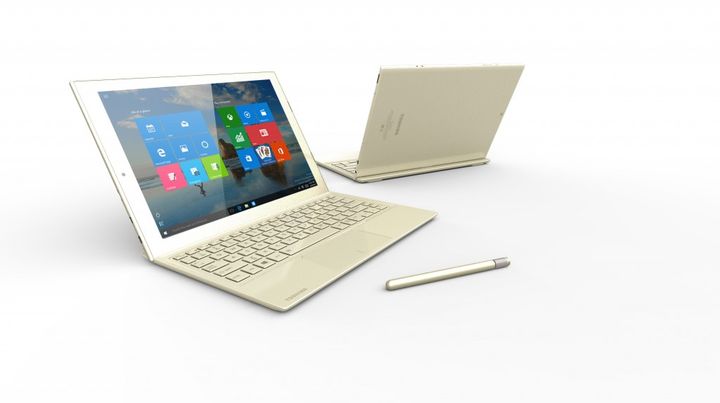 You can draw and make notes – both on plain paper.

The second key feature – the device business Toshiba is easily converted into a laptop. Suffice it to connect a special keyboard. In the role of the operating system is a Windows 10. On the lack of software do not have to complain. 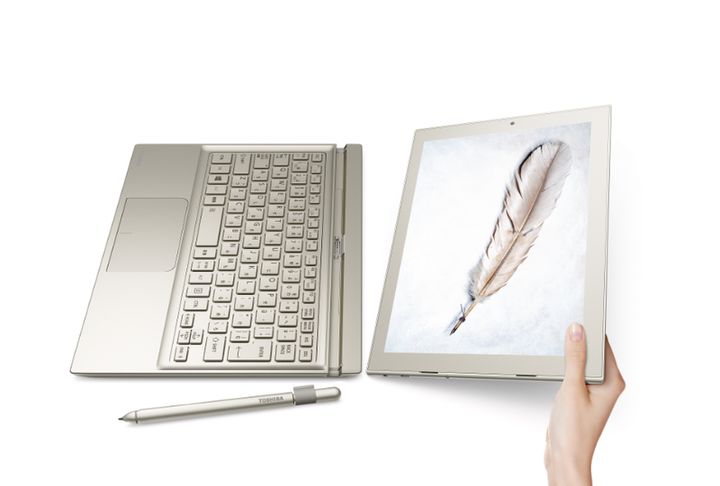 Of special note is IPS-display with a resolution of 1920 by 1280 pixels. The touch screen is not afraid of fingerprints – because of the protective coating.

If you believe the source of the network, DynaPad equipped with 4 GB of RAM and an Intel Atom processor with a clock speed of 1.44 GHz. Other features are not specified. 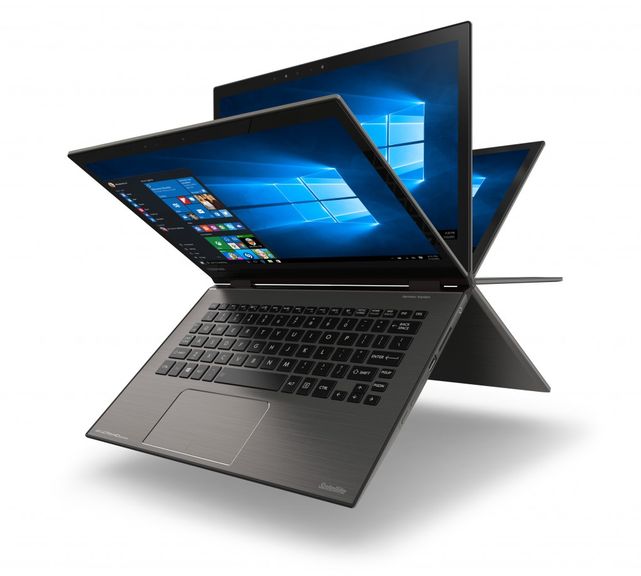 Case thickness is 6.6 mm. The new business Toshiba DynaPad  has weight is 569 grams. Estimated cost – 1100 dollars. The release is expected in early 2016.