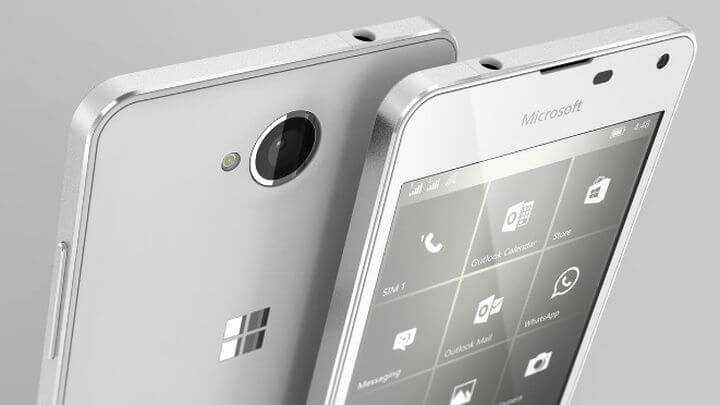 Another cheap Microsoft's smartphone to its official premiere should experience at Mobile World Congress 2016 in Barcelona. Of course, this is Microsoft Lumia 650 price is presented. Interestingly enough, they are already starting to appear and the price of the device, although it has not even officially launched. A few days ago we wrote about how the Lumia 650 has passed the certification, so it was only a matter of time to appear in stores. However, it seems that Microsoft wants to feel a little breath of glamor, so that his exit little delays, so that it is expected to be on sale in early … END_OF_DOCUMENT_TOKEN_TO_BE_REPLACED