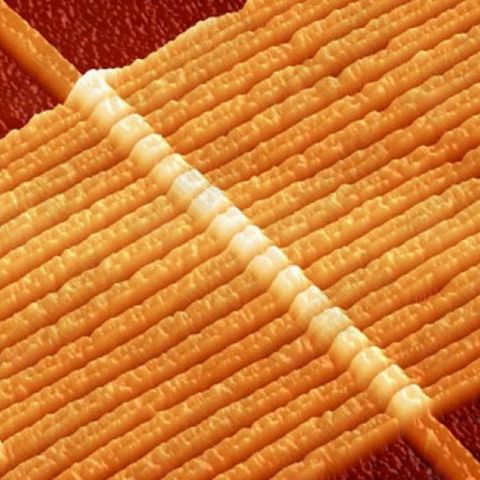 Researchers from the University of California and their colleagues from Stony Brook University for the first time created a neural chip that consists entirely of memristor - electronic analogues of memory cells, modeled on the principle of human neurons and synapses. The idea of Professor Leon Chua memristor (Leon Chua) announced back in 1971, but it was first implemented a team of engineers Hewlett-Packard in 2008 alone. … END_OF_DOCUMENT_TOKEN_TO_BE_REPLACED