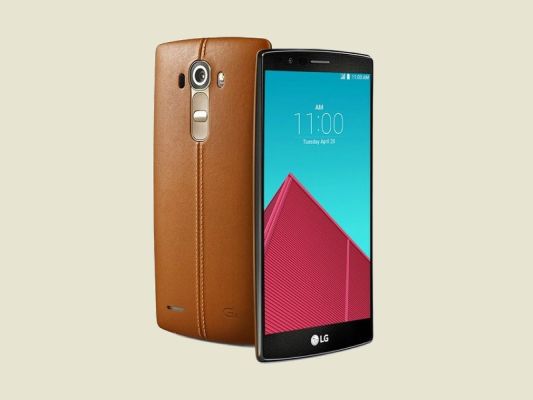 The official date of the presentation of the next flagship device from LG is getting closer, and leaks in the network - more and more. After flowed and spread rapidly official renderings LG G4, manufacturer gave up and started their own teaser main mobile product in 2015, first releasing various teasers and then does running a test drive lasting 30 days in India. Today, in a series of leaks regarding LG G4 arrived - there was a picture of the smartphone with an open popular system utility CPU-Z, which is able to tell you all about the hardware of Android-smartphone or Android-tablet photo … END_OF_DOCUMENT_TOKEN_TO_BE_REPLACED