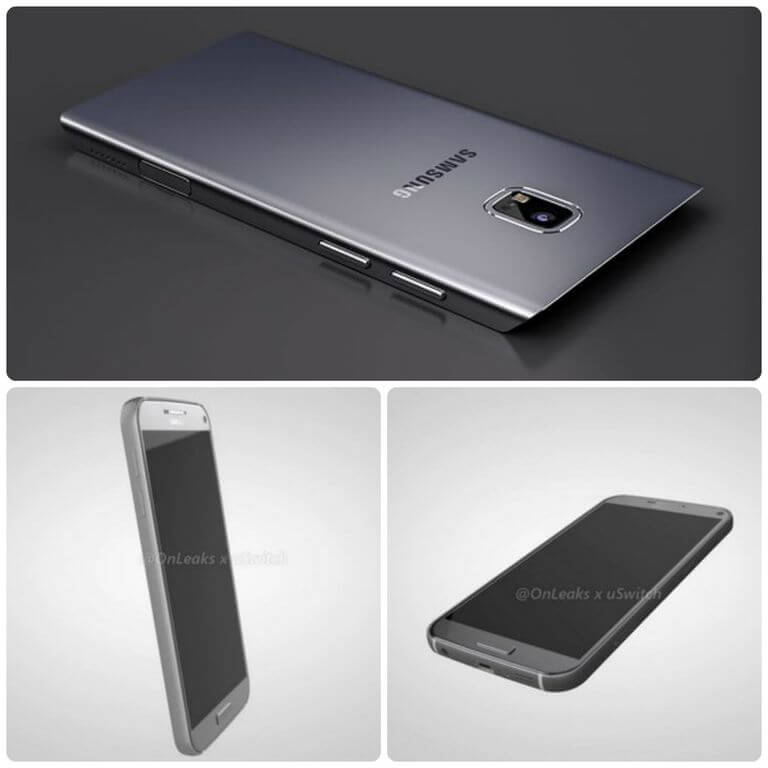 Recently, it was shown video technology smartphone Samsung Galaxy S7 Plus. Those who have been particularly pleased that Galaxy S7 wish is a new milestone in the history of design from Samsung today may be a little disappointed. This does not mean that S7 will not differ from the S6, the difference will be, but the manufacturer called them "small", and it is tempting to think that, to put it mildly, there will be quite a bit. Design Samsung Galaxy S6 and S6 Edge might well be called a breakthrough for the South Korean giant, and, apparently, a new generation Samsung decided to focus on the … END_OF_DOCUMENT_TOKEN_TO_BE_REPLACED