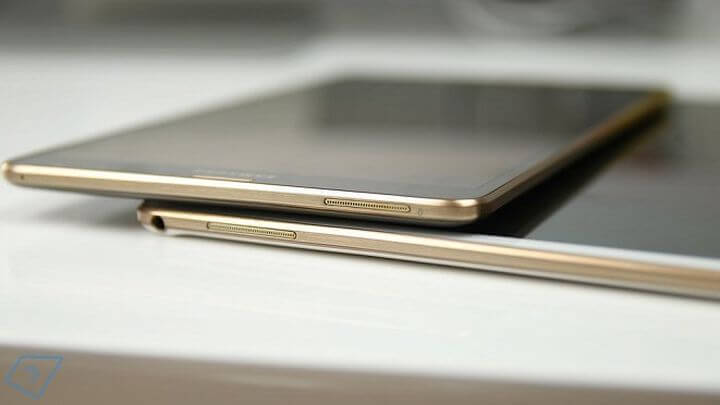 The new tablet that comes from the South Korean company codenamed new tablet Samsung SM T375S 2016 and it was confirmed Wi-Fi and Bluetooth certification. The sale is expected in early 2016, possibly as early as January. What is interesting about this tablet is its price, which is not in accordance with Samsung's image. The Samsung SM T375S 2016 to the sale should occur at a price that is lower than $ 100, so it's a little surprising us. But it is obvious that things are changing. Let us remember that the company announced that in 2016 reduced delivery smartphones, so we believe that a … END_OF_DOCUMENT_TOKEN_TO_BE_REPLACED