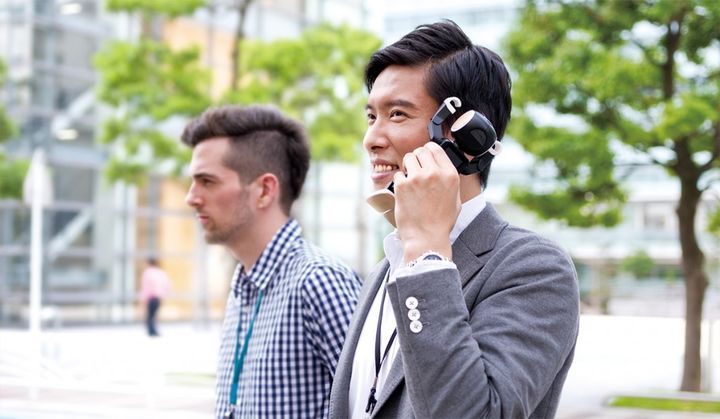 More gadgets from Japan - and all different. Another "miracle" was invented in Japan. The famous engineer Tomotaka Takahashi and Sharp have demonstrated a very funny thing Sharp RoBoHoN. It called the 390-gram electromechanical creation Sharp RoBoHoN. It is a multifunctional hybrid, consisting of several devices. Feature of the new hybrid robot from Sharp RoBoHoN It looks like a miniature robotic device growth of 19.5 cm. However, he also acts as a phone with support for 4-generation networks. In addition, the product is equipped with a projector and a number of other … END_OF_DOCUMENT_TOKEN_TO_BE_REPLACED