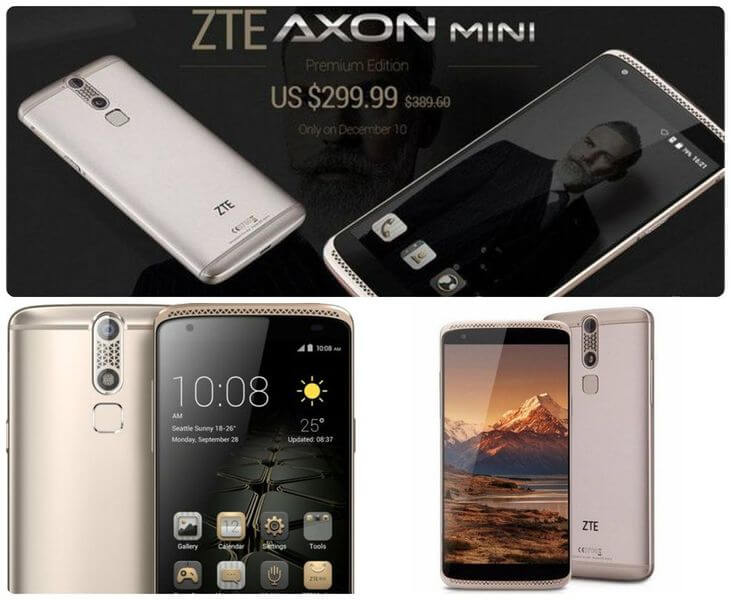 The device was first announced during the summer, and only now appeared in sales. Top smartphone ZTE Axon Mini Edition really bursting with power, nice and has incorporated a variety of new technologies, such as the screen that detects the intensity of pressure, first of its kind in the world. It is a special version of the standard Axon Mini models, except that it was slightly increased. It is interesting and what they call Mini even when the screen size of the 5.2 inches. Yes, it had become small screens, today's 5.5-inch screen that normal. The main features of the top smartphone ZTE … END_OF_DOCUMENT_TOKEN_TO_BE_REPLACED