The device was first announced during the summer, and only now appeared in sales. Top smartphone ZTE Axon Mini Edition really bursting with power, nice and has incorporated a variety of new technologies, such as the screen that detects the intensity of pressure, first of its kind in the world.

It is a special version of the standard Axon Mini models, except that it was slightly increased. It is interesting and what they call Mini even when the screen size of the 5.2 inches. Yes, it had become small screens, today’s 5.5-inch screen that normal. 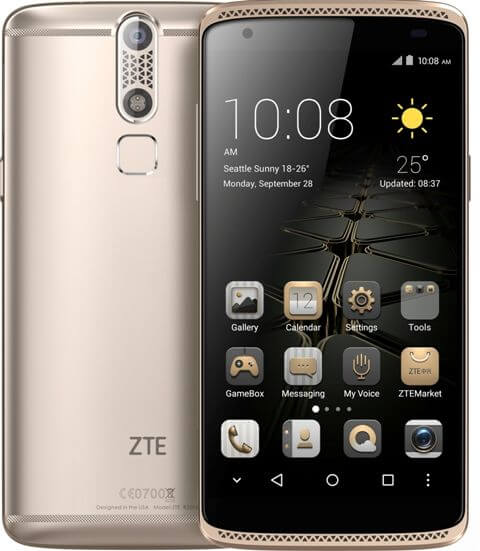 What brings new top smartphone ZTE Axon Mini Edition is again based on the screen, but this is the first screen of the smartphone in the world vary in the strength of pressure contact surface, and depending on how reacts differently. Not only in that special, but it is also the first in the world with all three biometric recognition modes – fingerprint reader, voice control and reader of the eye pupil.

Top smartphone ZTE Axon Mini Edition looks very nice, it is not difficult to recognize that his appearance and excellent quality, while the casing is made of aluminum-titanium alloy, which is used in the airline industry in the production of the Boeing 787 around the panel edges are thin only 0.85 millimeters, and the screen is a 5.2 inch Super AMOLED HD resolution of 1920 x 1080 pixels, and is further covered with 2.5D curved glass protection.

This site has all the premium smartphone, so it has an excellent AKM4961 Hi-Fi audio chip. The front camera is of 8 MP while the rear of 13 MP with two-tone LED flash and autofocus phase (PDAF). The device works on the new 64-bit and 8-core Qualcomm Snapdragon 616 (MSM8939v2) processor at 1.5 GHz, and Adreno 405 graphics. 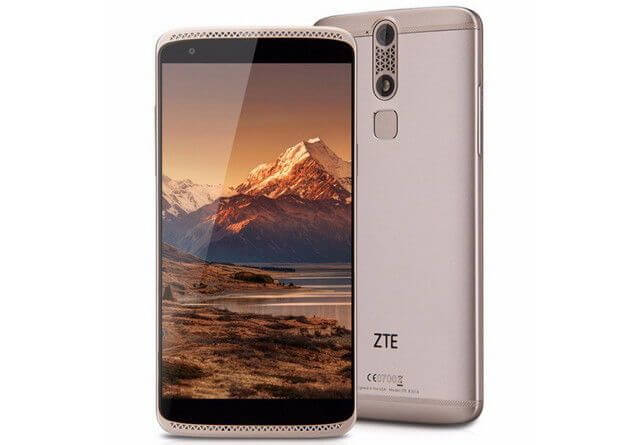 We find that the regular price of the top smartphone ZTE Axon Mini Edition is $ 389.60 while a few days ago was $ 299.99. Maybe you should wait to buy when his regular price becomes the latter.